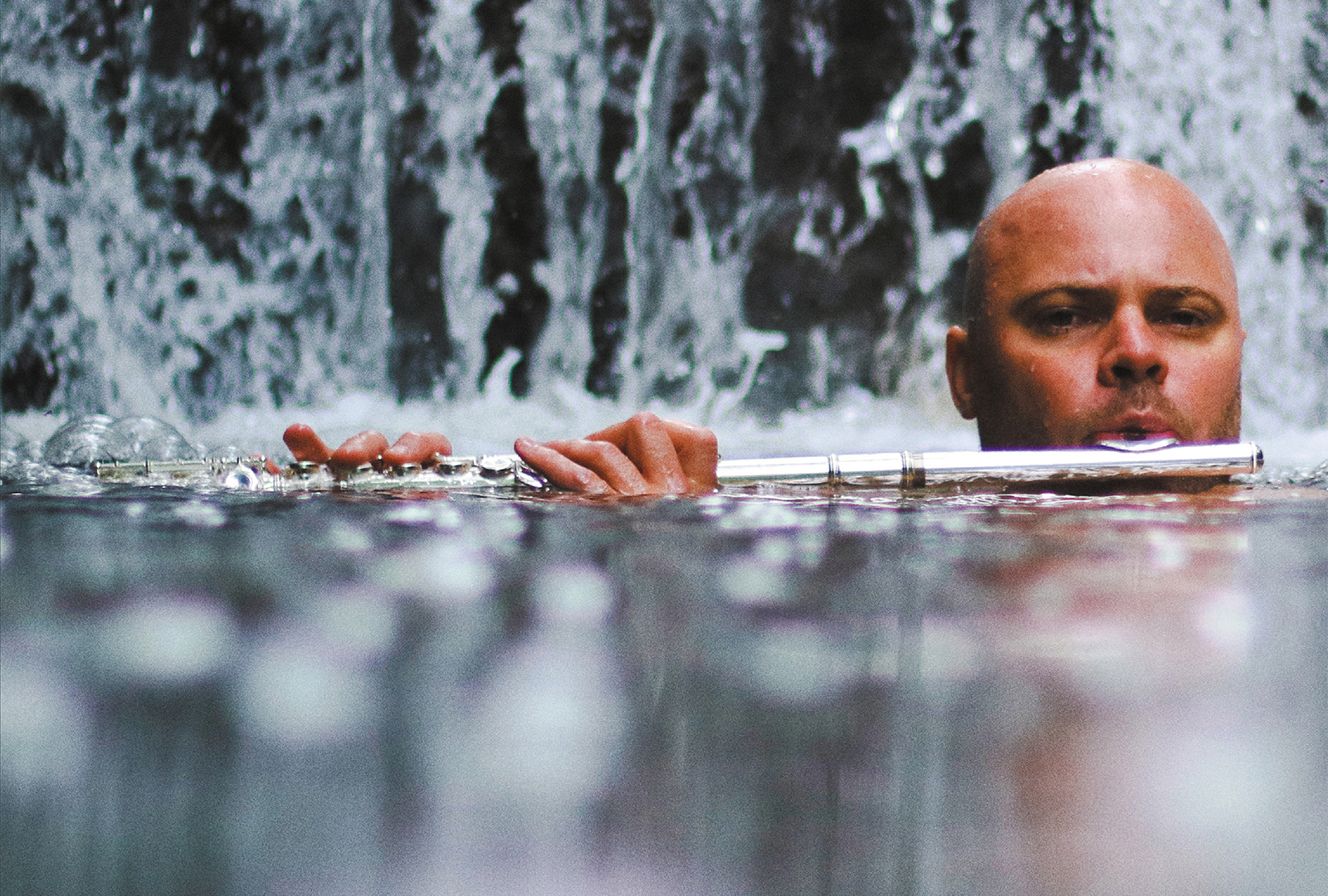 Tenderlonious is releasing a new album, called Still Flute, via his one 22a imprint this October.

Still Flute follows his TEK-88 EP on 2a sublabel DAM.

Pre-order Still Flute here in advance of its 29th October release, check out the artwork and tracklist below. 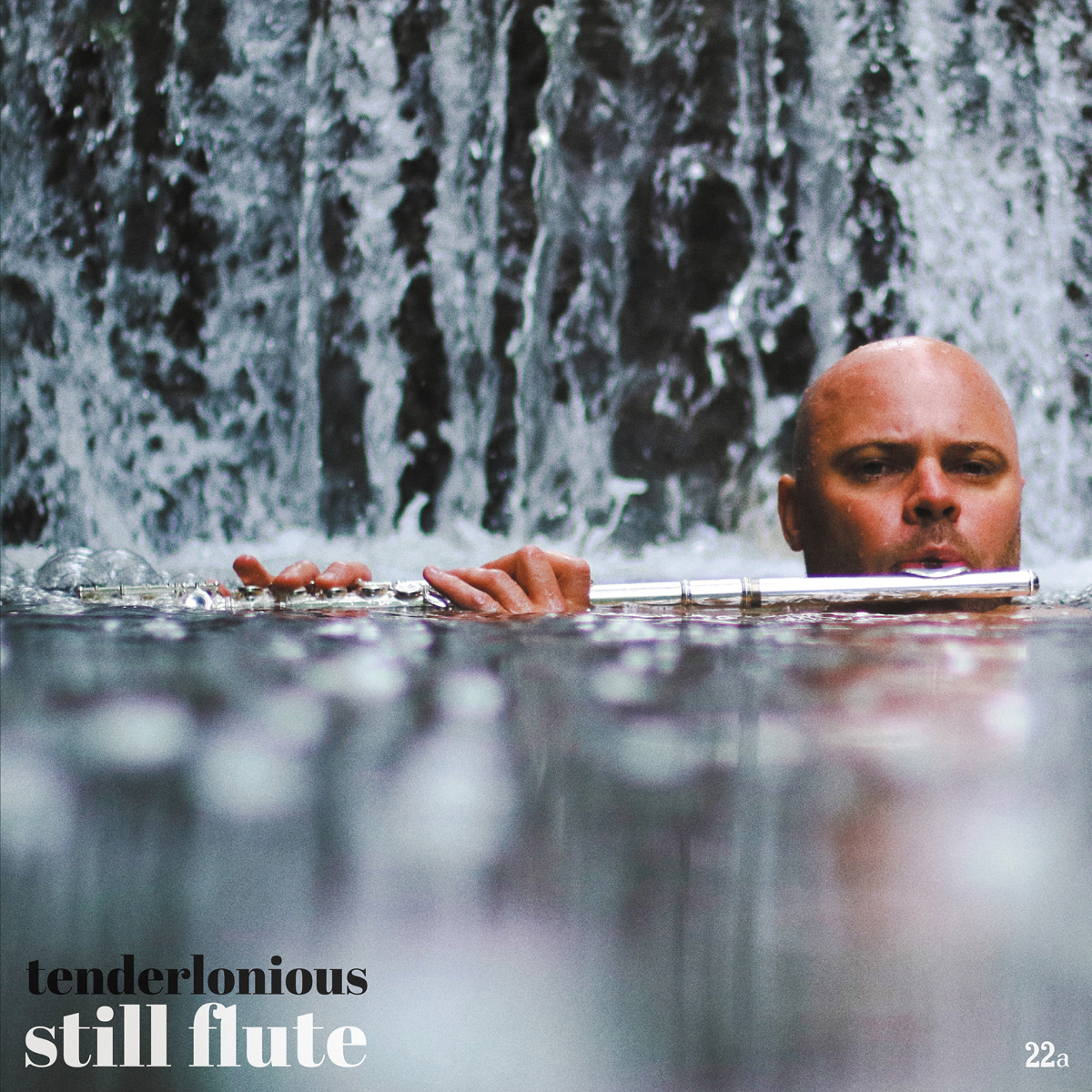 Albums to look out for in September 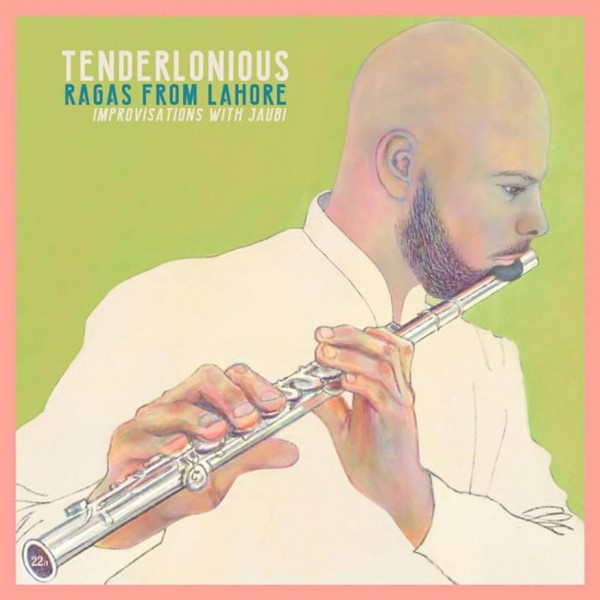 Ragas From Lahore (Improvisations with Jaubi) 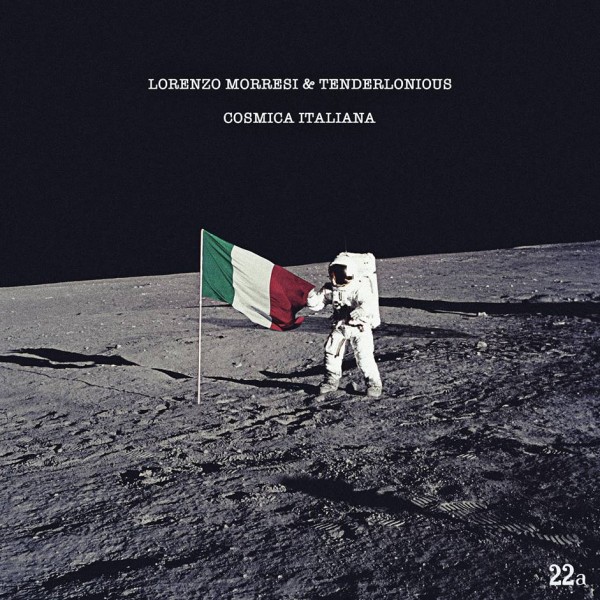 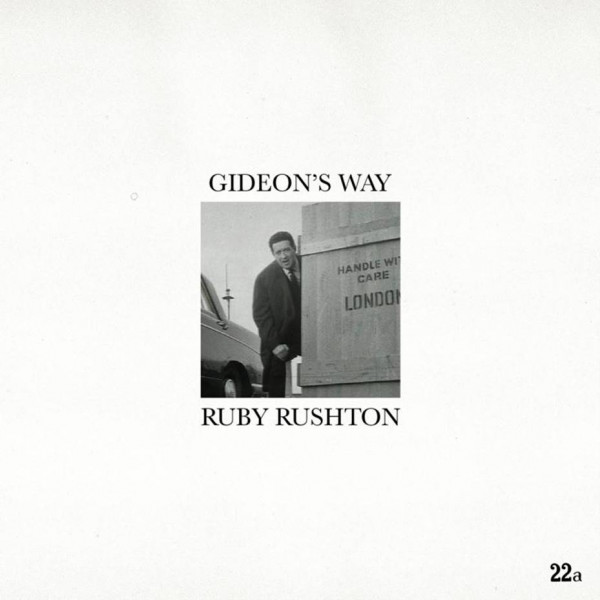