Super rare Velvet Underground acetate worth $25,200 going up for auction 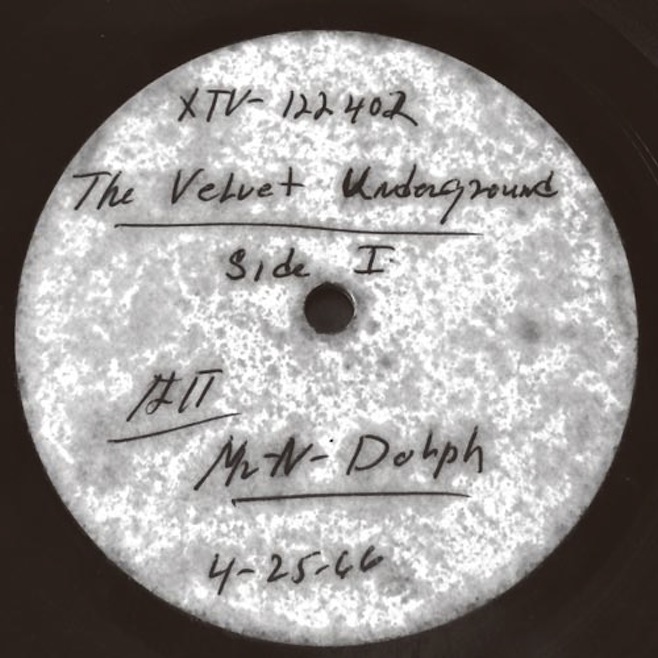 Bought on a New York street for just 75 cents in 2002, the ‘one of a kind’ test press acetate documents The Velvet Underground and Nico’s early Scepter Studios sessions and was cut in secret at Columbia records before being blankly rejected by the major label when Andy Warhol, acting as the band’s manager subsequently pitched it to them.

Containing nine of the eleven tracks that would grace the seminal album when it was released on Verve a year later, the acetate was initially auctioned for $155,401, only for the bid to be annulled and the item re-sold for a more palatable $25,200. Back on the market for the first time, high-end record dealer Shuga Records will be auctioning the item in July via their eBay store on behalf of its owner, with 10% of the proceeds set to be donated to an animal rights charity. 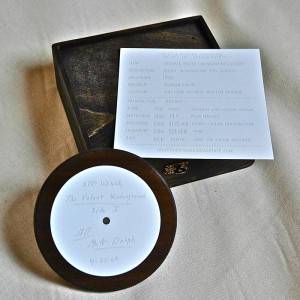 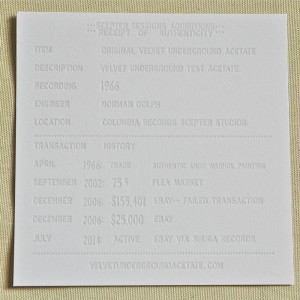 To accompany the auction, Shuga have teamed up with Office Of Johnson to create a slew of ‘media artefacts’, that will take the form of a wooden LP, featuring a replica label from the original acetate, as well as a receipt of authenticity printed on Vandercook printing press prevalent when the recording was made.

Find out more from Shuga Records here and listen to the Scepter Sessions below:

Sun Ra changed my life: 13 artists reflect on the legacy and influence of Sun Ra