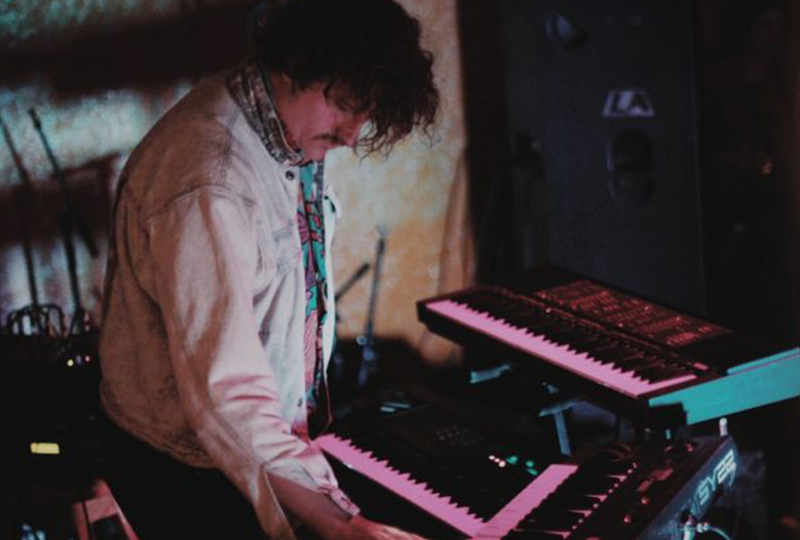 Spencer Clark’s 2010 record Make Mine, Macaw, originally released under the Monopoly Child Star Searchers moniker will be reissued on vinyl for the first time, this June via Discrepant.

Second in the Tropical Bird Romance Audio trilogy between 2010’s Bamboo For Two and 2011’s The Garnet Toucan, Make Mine, Macaw is also the rarest. While the other releases had vinyl pressings on Olde English Spelling Bee and Underwater Peoples, Macaw was a tour-only CDr. 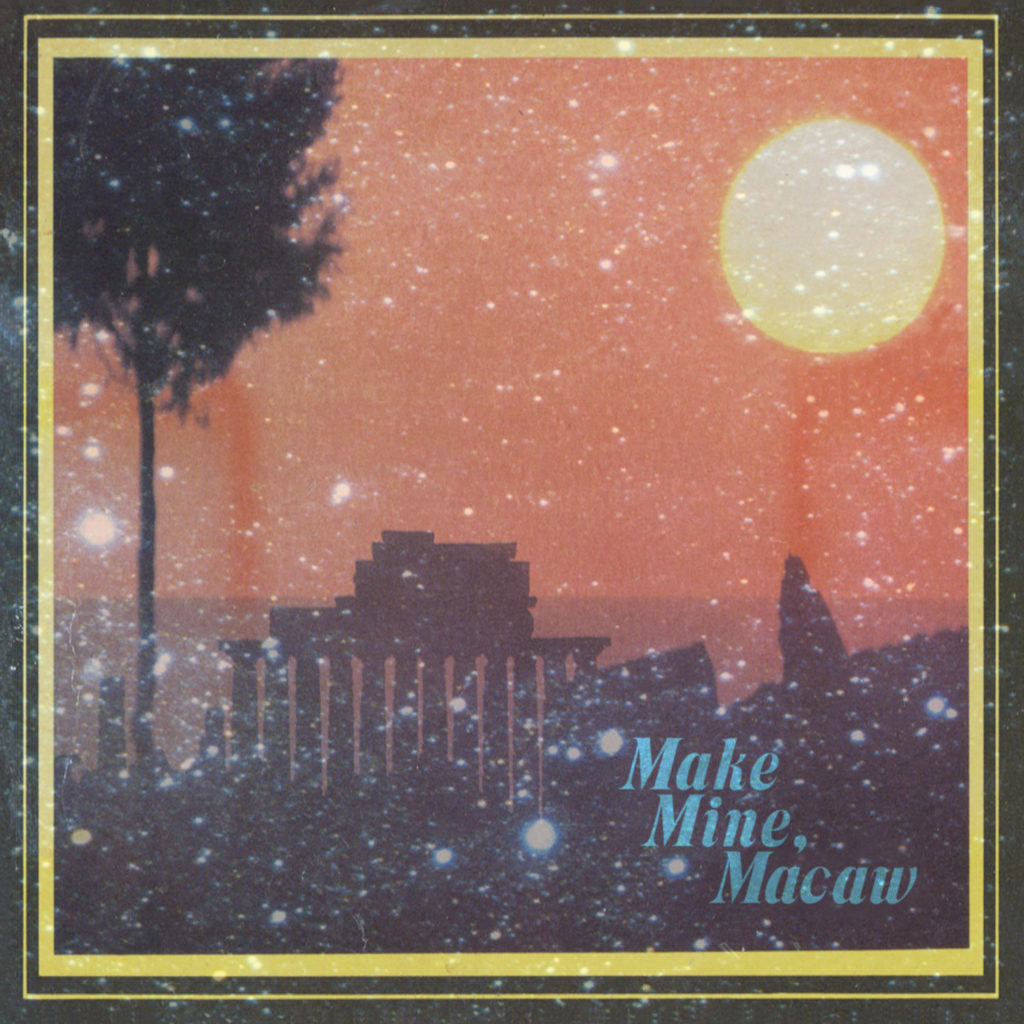 Pre-order a copy of Make Mine, Macaw here ahead of its 1st June release,  listen to ‘Tangerine Taxi’ and check out the track list below.