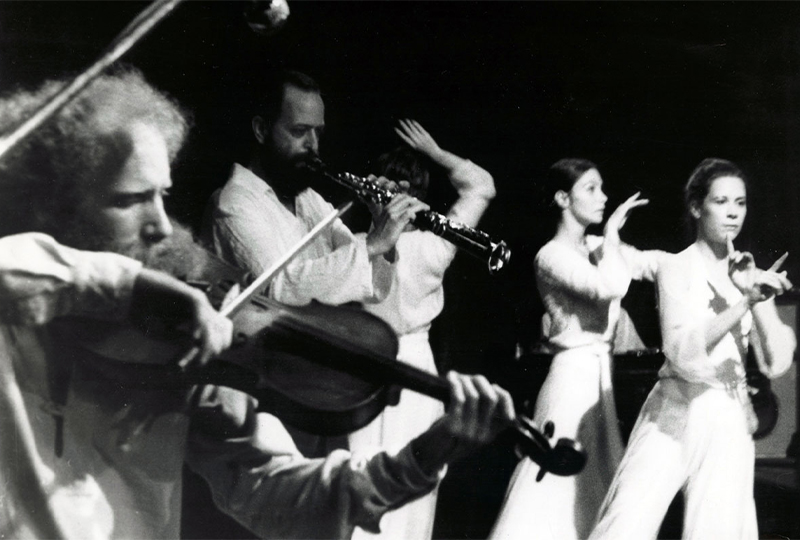 Smithsonian Folkways is continuing its vinyl reissue series with the release of three experimental and avant-garde albums from its back catalogue, this May.

The Neptune Collection was recorded in the mid ’70s, and sees The Entourage Music & Theatre Ensemble traversing between jazz and folk.

For Gateway Summer Sound, McMillan fused the sounds of the natural world – including frogs, insects and field recordings from New York’s Gateway National Recreation Area – with gongs, bells and a harpsichord.

Finally, Kupka’s Crystals: New Music for Relaxation 2, with its gentle compositions for trombone and synth, was “intended as an aid for meditation, a guided journey inward towards self-discovery,” explains Smithsonian Folkways.

All three albums will be released on the 22nd May. 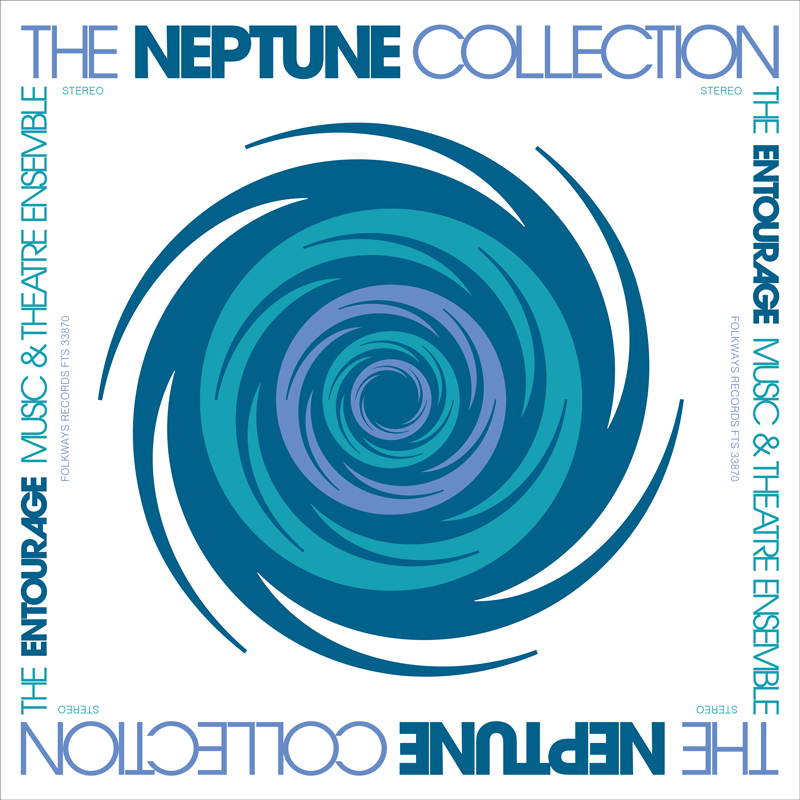 1. Incantation for the Death of Self
2. Days
3. Space Needle Suicide
4. Tar Box Poltergeist 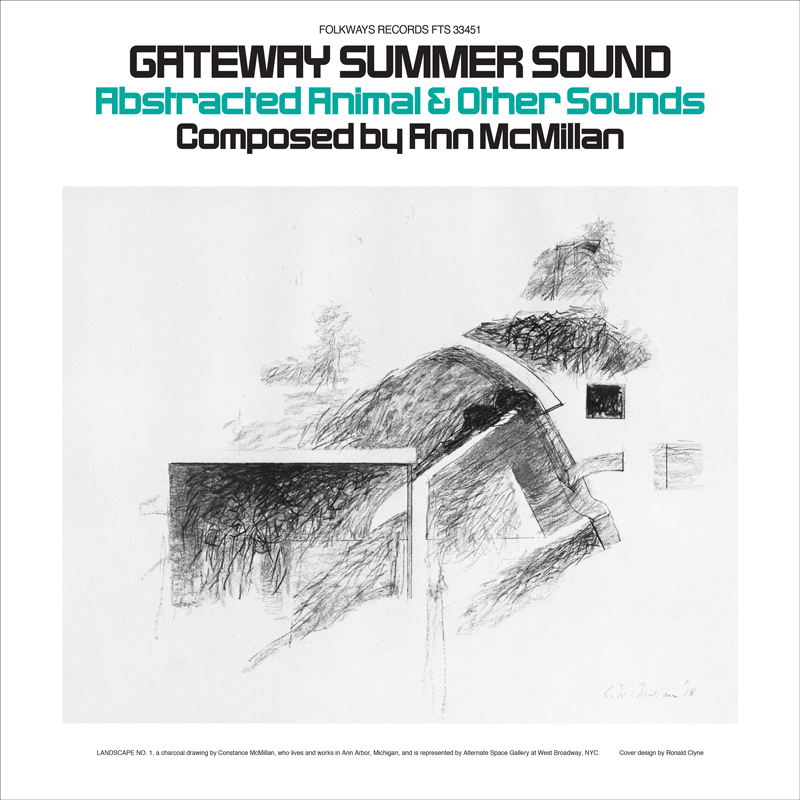 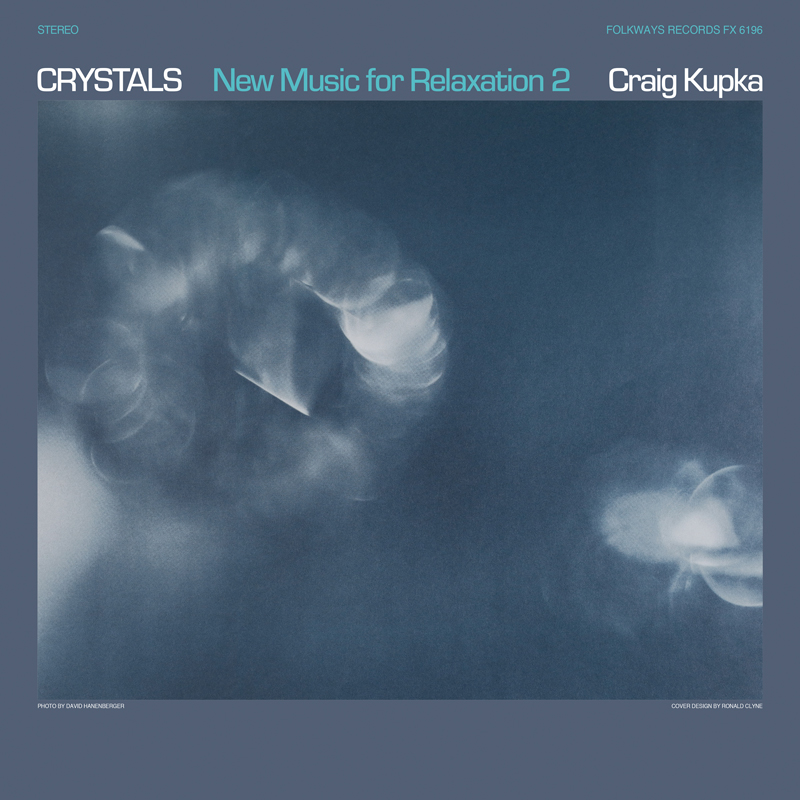 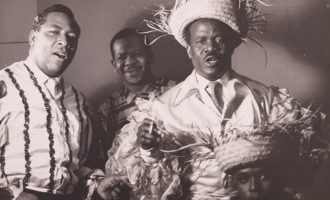 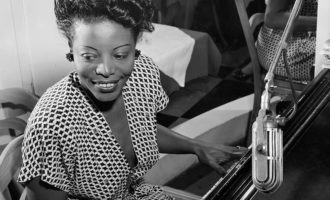