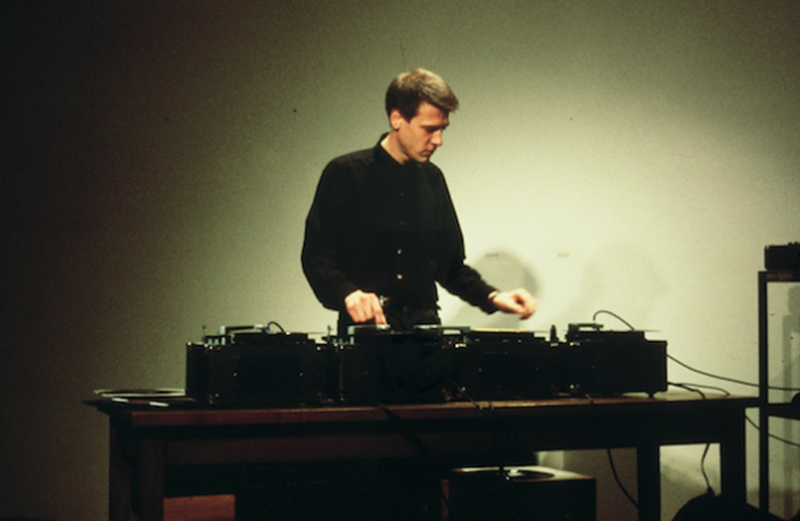 Its name is an homage to Don Cherry & Krystzof Penderecki’s The New Eternal Rhythm Orchestra track ‘Actions For Free Jazz Orchestra’ from their 1971 album Actions.

The label’s first release will be a collaborative album by Christian Marclay and Mats Gustafsson called Link, followed by a Joe McPhee & Paal Nilssen-Love record called Lift Every Voice And Sing. 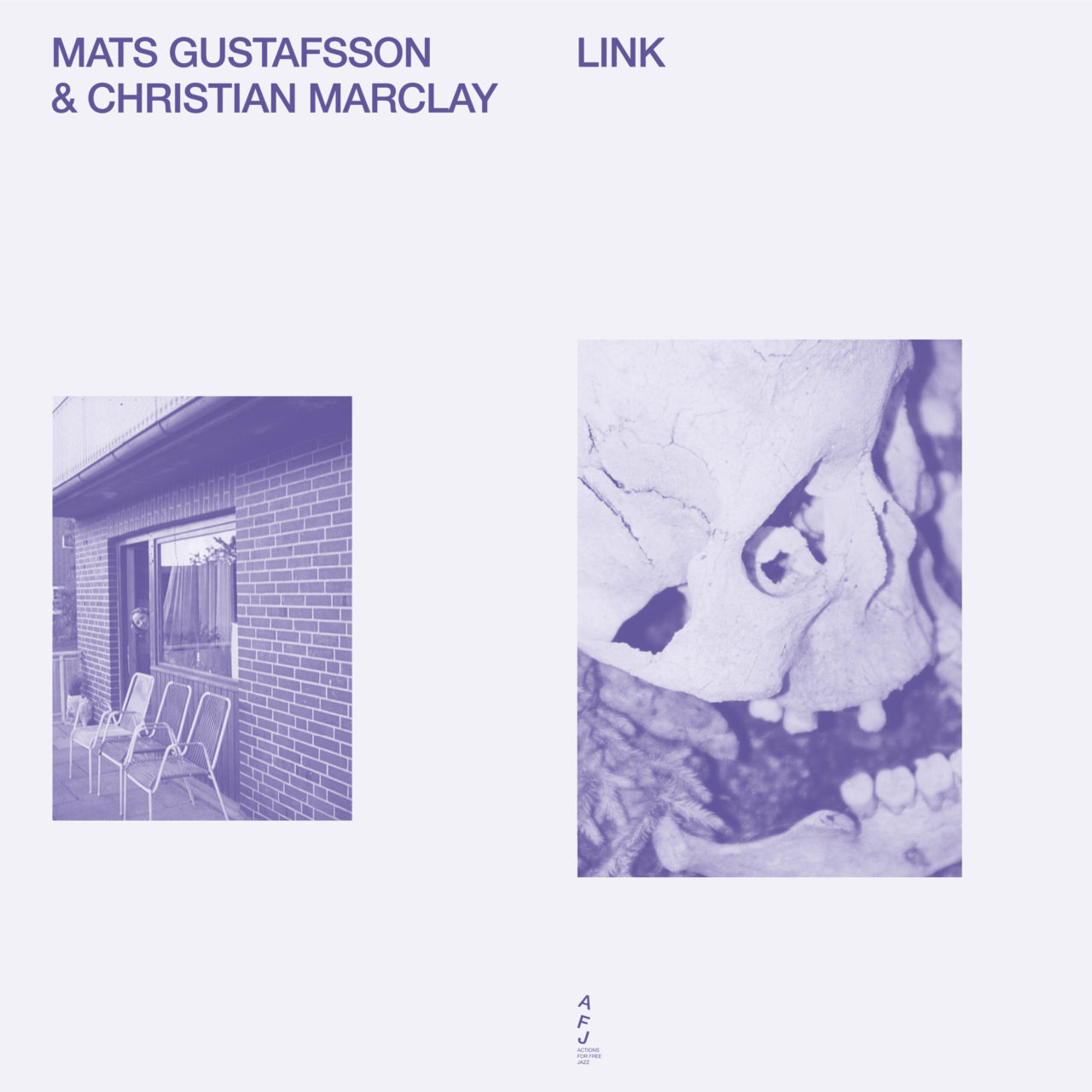 Marclay and Gustafsson have previously collaborated on a live performance in 2016, which was released on limited 12″ via The Vinyl Factory.

Pre-order a copy of Link here, listen to ‘Bends and Dents’ and check out the tracklist below.

20 vinyl releases actually worth getting on Record Store Day 2019 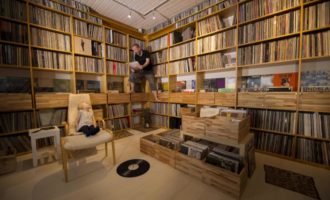 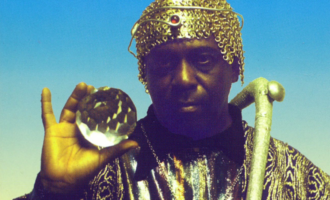 Sun Ra changed my life: 13 artists reflect on the legacy and influence of Sun Ra