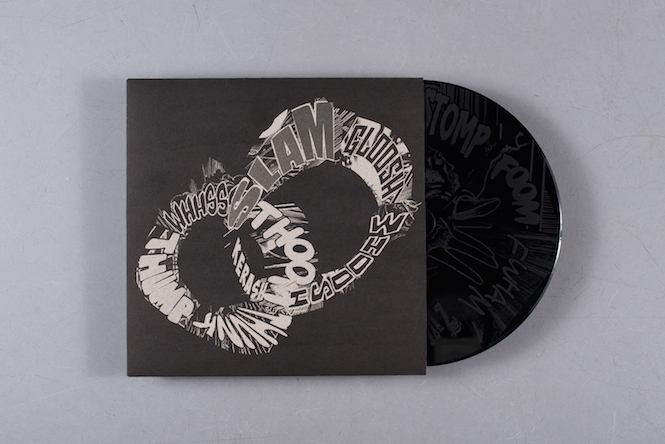 In Hindsight, the live recording of a collaboration between multimedia artist Christian Marclay and free jazz saxophonist Mats Gustafsson, will be released on vinyl by The Vinyl Factory.

The joint performance, which featured Marclay on turntables and Gustafsson on saxophones, took place at Café Oto in London on 13 March 2013.

Have a closer look in the gallery below and place orders for In Hindsight here.

Mats Gustafsson will perform a solo concert at the Leopold Museum, Vienna on 16 December, followed by a show with Dieb13 in Marseille on 16 December. Then on New Year’s Day, he will play Symphonie Nr. 1 Minnet für Saxophon, Turntables und Orchesterin at Tafelhalle, Nürnberg. Find his upcoming tour dates here. 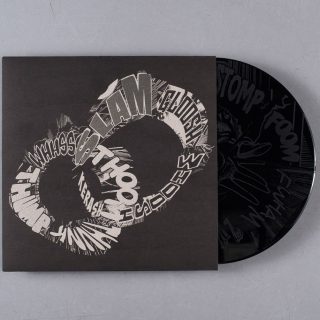