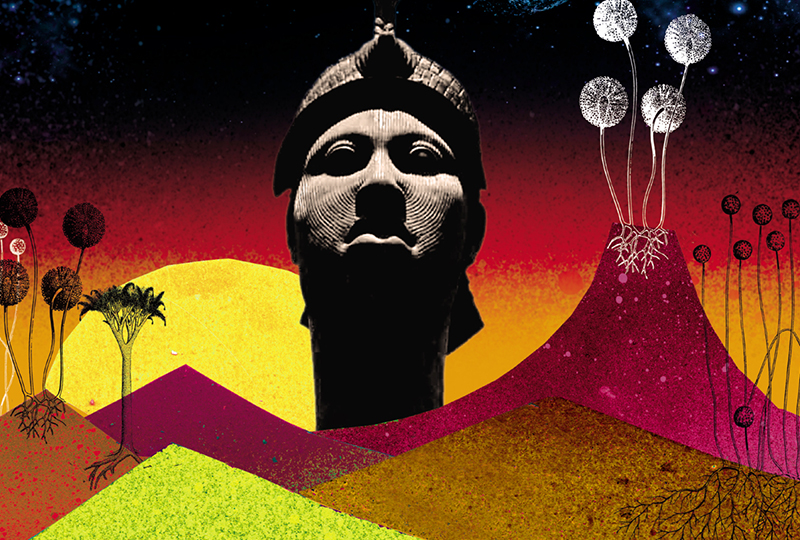 Recorded in Rio with the man Miles Davis called “the most impressive musician in the world”.

Sean Khan is releasing his third studio album, Palmares Fantasy, on vinyl this May via Far Out Recordings.

Pre-order a copy here ahead of Palmares Fantasy‘s 11th May release, listen to its title tune and check out the track list below. 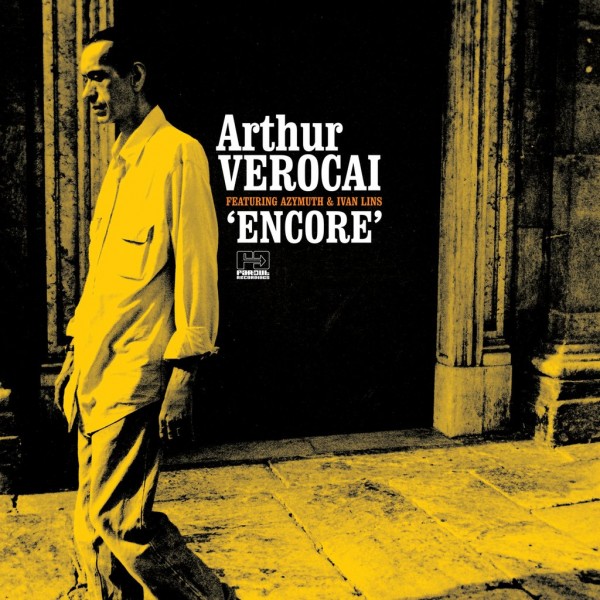 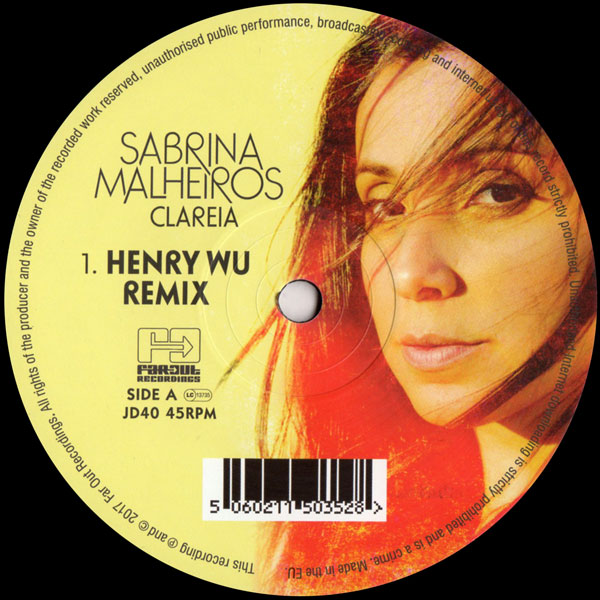