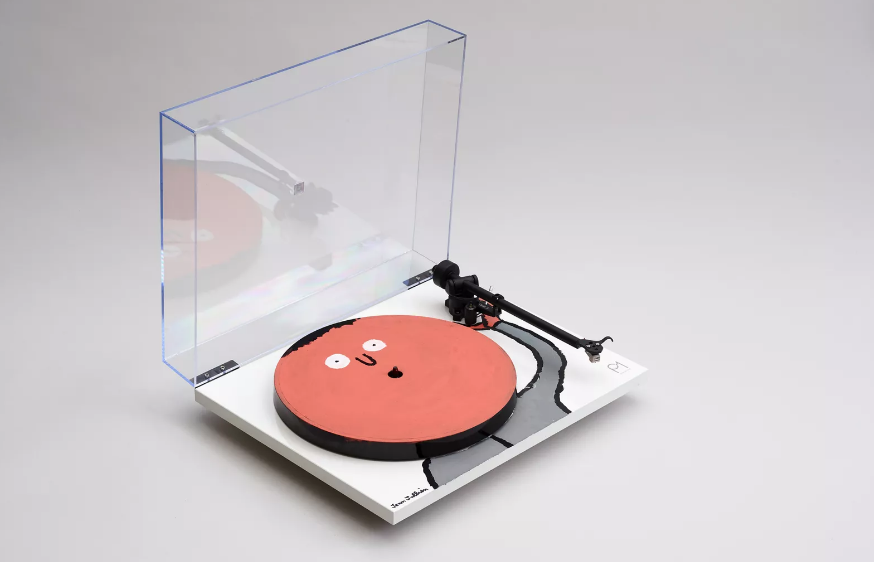 Secret 7″ has unveiled a new initiative in which ten acclaimed contemporary artists have created 10 unique turntable designs, each of which will be auctioned to raise money for mental health charity Mind.

Watch next: Inside Rega’s turntable factory

The project is an extension of Secret 7″‘s annual event, in which seven hundred artists provide bespoke record sleeves for seven 7″ singles, and which this year saw Anish Kapoor feature among the contributors.

All ten decks will up be for grabs via an online auction which opens on 29th August and will run until 9pm on the 12th September. The turntables will be on display at Ace Hotel in London for the duration of the auction.

Click here for more information and to see all ten designs.