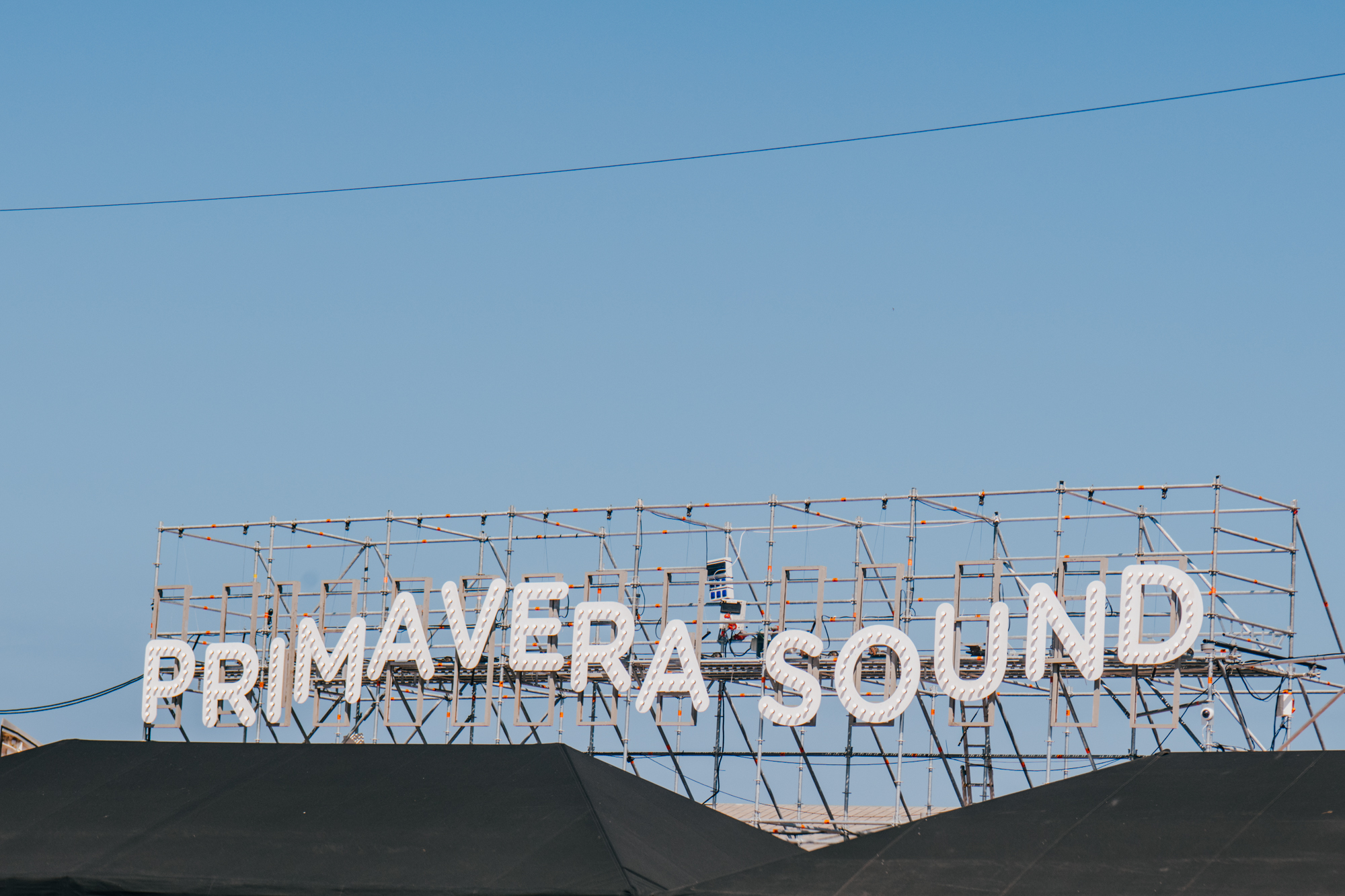 The 2023 edition will take place across Barcelona and Madrid next June.

Primavera Sound has announced its first batch of artists for 2023.

Taking place across both Barcelona and Madrid on June 1-3 and June 8-10 respectively, the 21st edition of the festival will host more than 200 performances in each city.