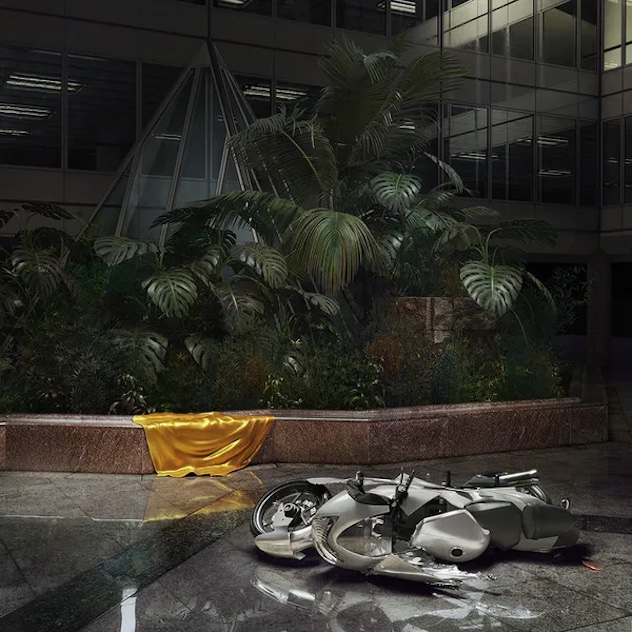 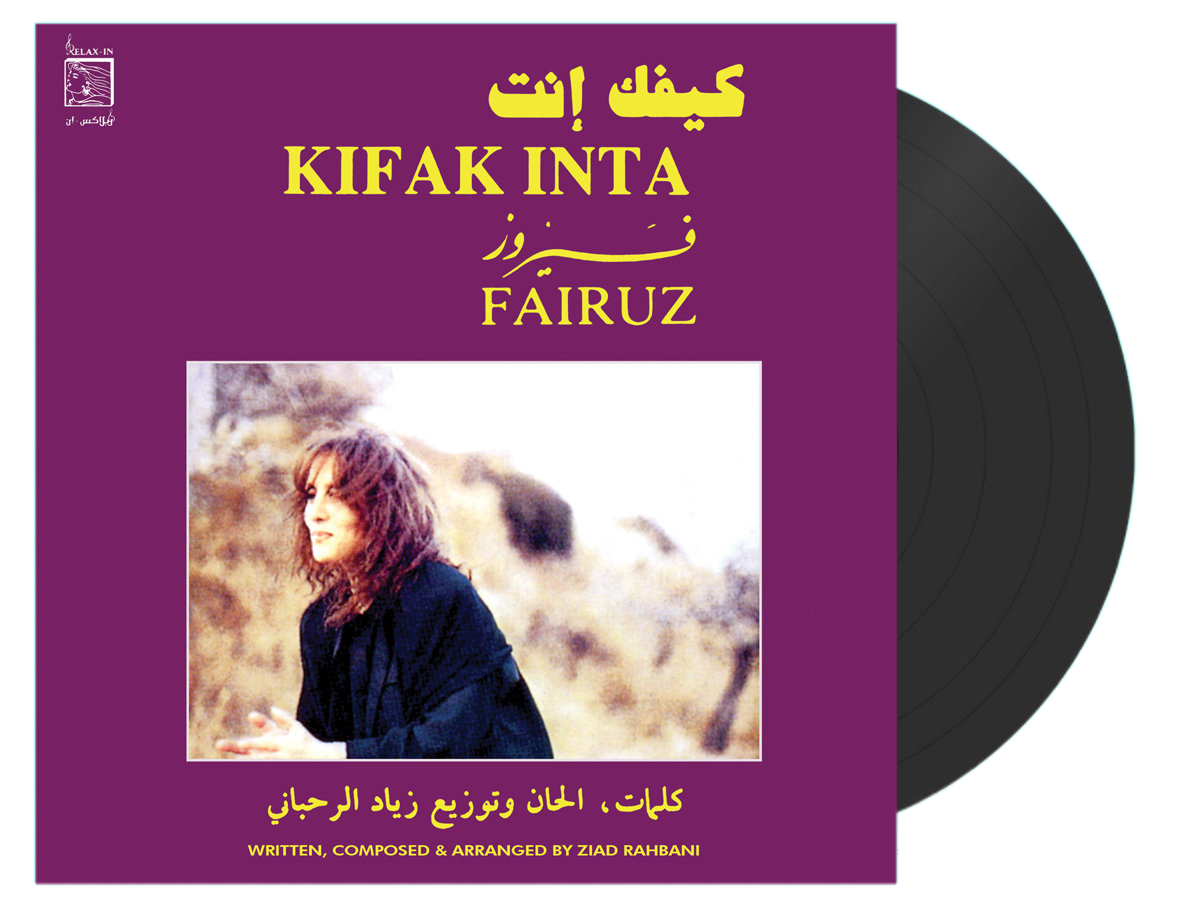 Originally released in 1991 on cassette and CD, Fairuz’s Kifak Inta hits vinyl for the first time via We Want Sounds. The Lebanese singer had a prolific career, with her output spanning six decades, and this remastered reissue captures her deft melding of traditional Arabic music with Bossa Nova and jazz-funk. 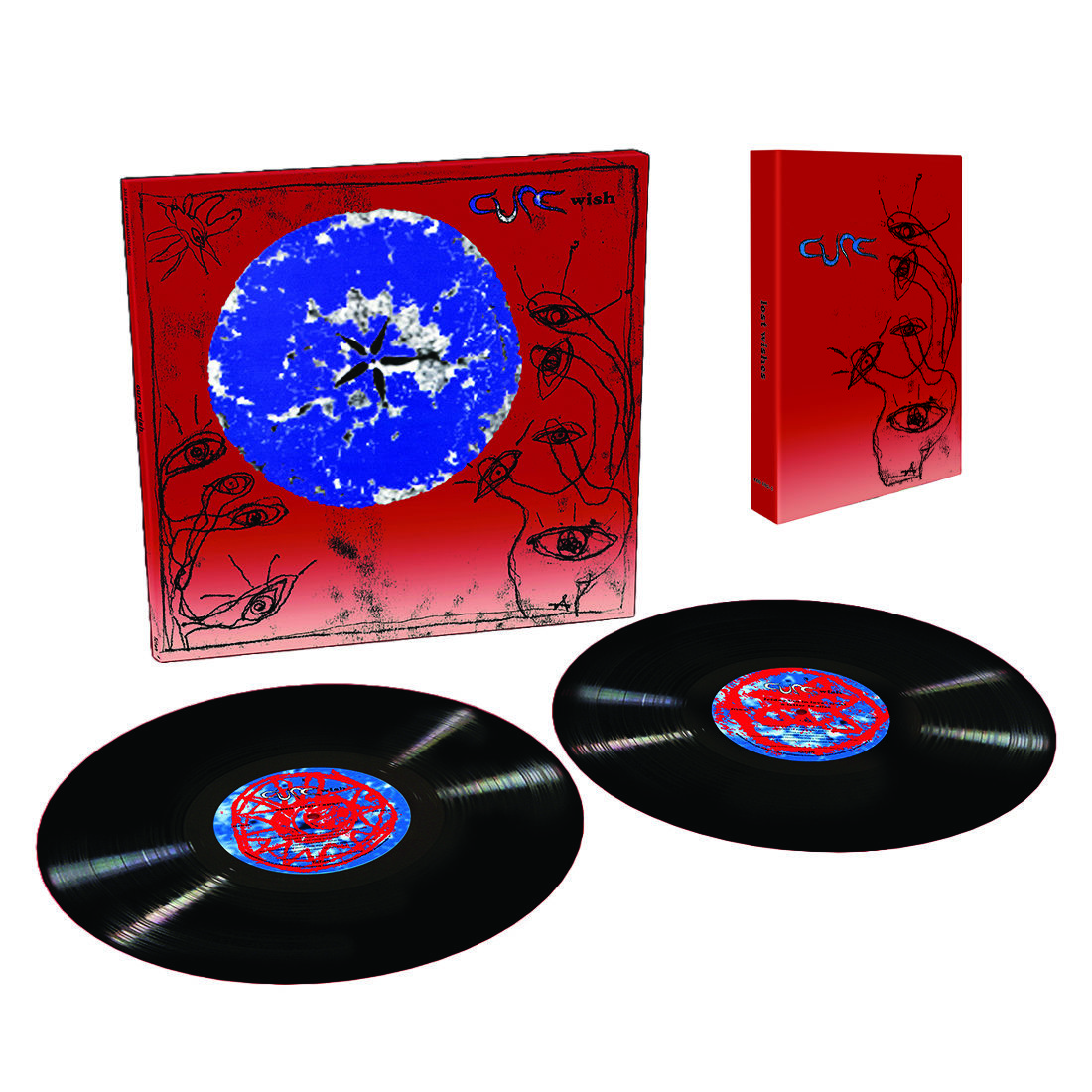 An album that needs little introduction, Wish captured The Cure in their most commercially appealing era–spawning songs like the perpetual karaoke favourite “Friday, I’m In Love” and the tender love song “High”. This double LP reissue celebrates 30 years of Wish with a fresh remastering by Robert Smith and Miles Showell at Abbey Road Studios. 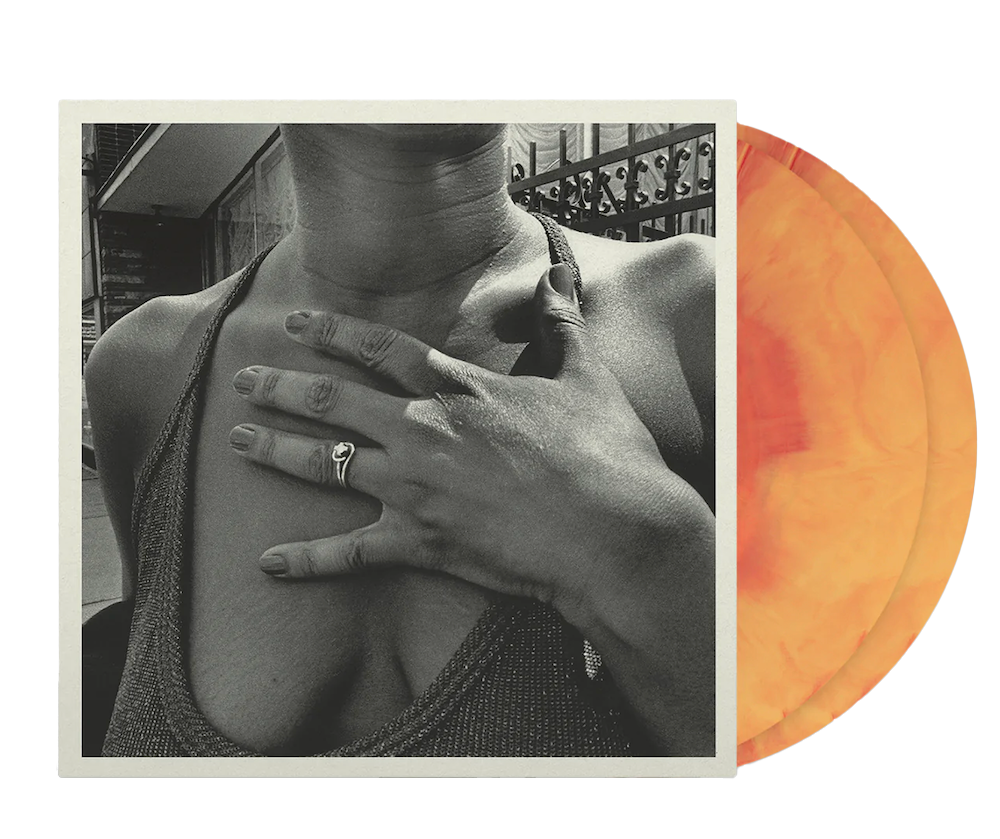 On The Impossible Past (10th Anniversary Edition)

A nostalgic album receives a nostalgic reissue. Whilst The Menzingers have never reached the success of On The Impossible Past in the years since, this debut delivered a jolt to the punk scene in 2012 through its commandeering, self-effacing approach to the “I hate this town” narrative that dominated early ’10s pop-punk. Its audience may be 10 years older for this anniversary reissue but On The Impossible Past‘s wry self-pity still has the capacity to unlock the inner teenage underdog in us all. Joey Bada$$’s debut mixtape was a revelation–a self-assured introduction to one of the brightest flames of contemporary hip-hop. Receiving its first vinyl release this month, 1999 captures 17-year-old Joey Bada$$’ pre-occupation with the smooth stylings of boom-bap and ties it to his intricate, charismatic flow. An essential release for all hip-hop fans. 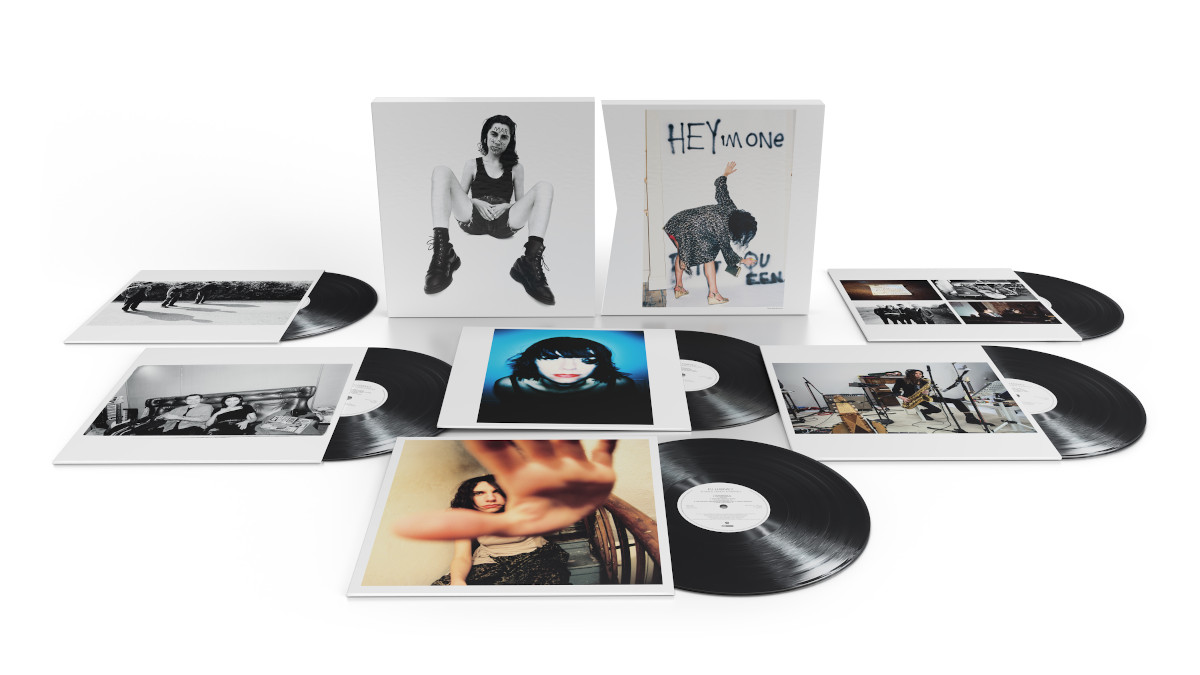 Doing exactly what it says on the tin, B-Sides, Demos & Rarities is a 59-track journey through PJ Harvey’s career. Accompanied by rare archival photos and a 12-page booklet, this six LP collection is one for the hardcore PJ Harvey fans. 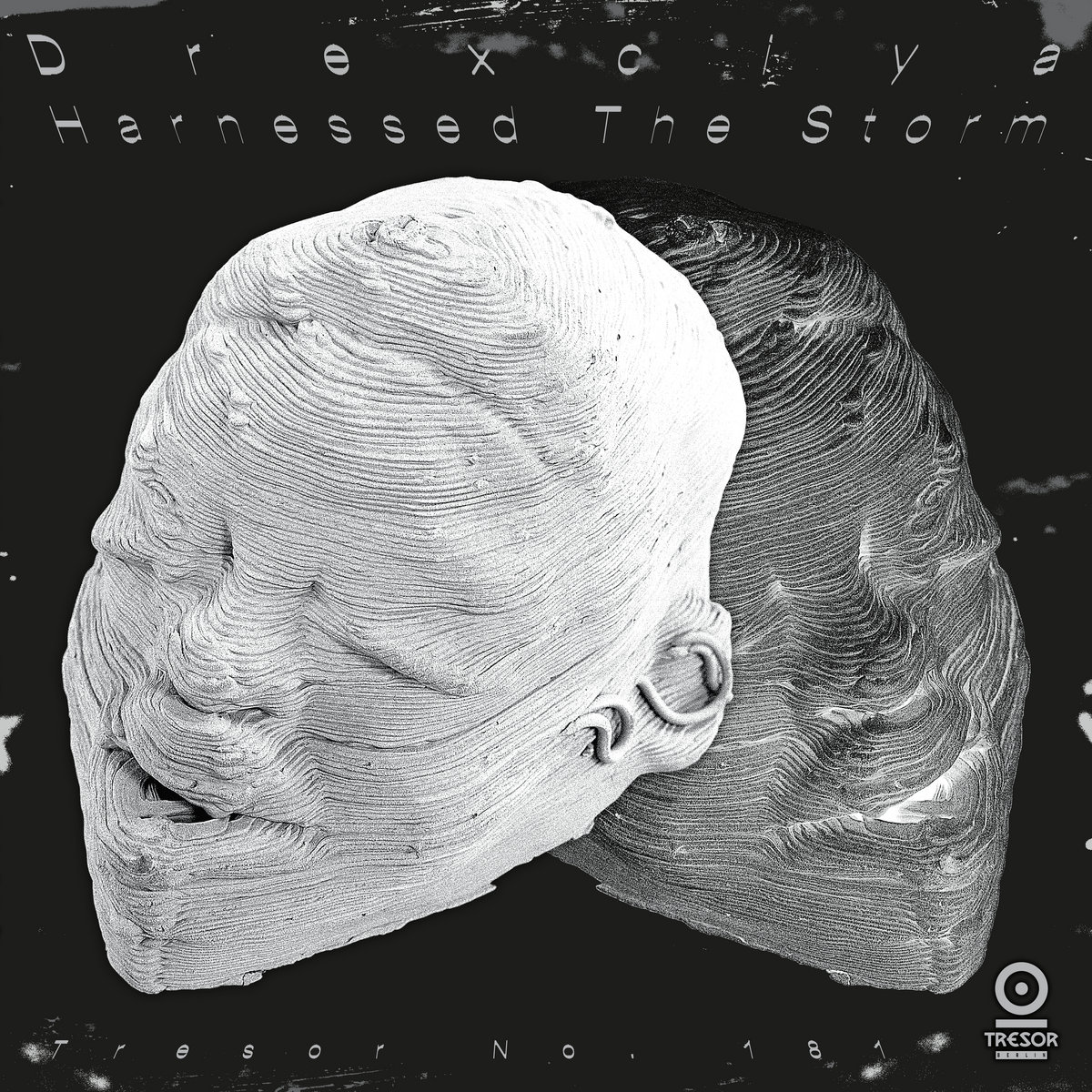 Reissued as a part of Tresor’s series of Drexciya special editions, this edition of Harnessed The Storm comes with a new cover, reconceptualised by Detroit-based contemporary artist Matthew Angelo Harrison. A new life given to an IDM classic. 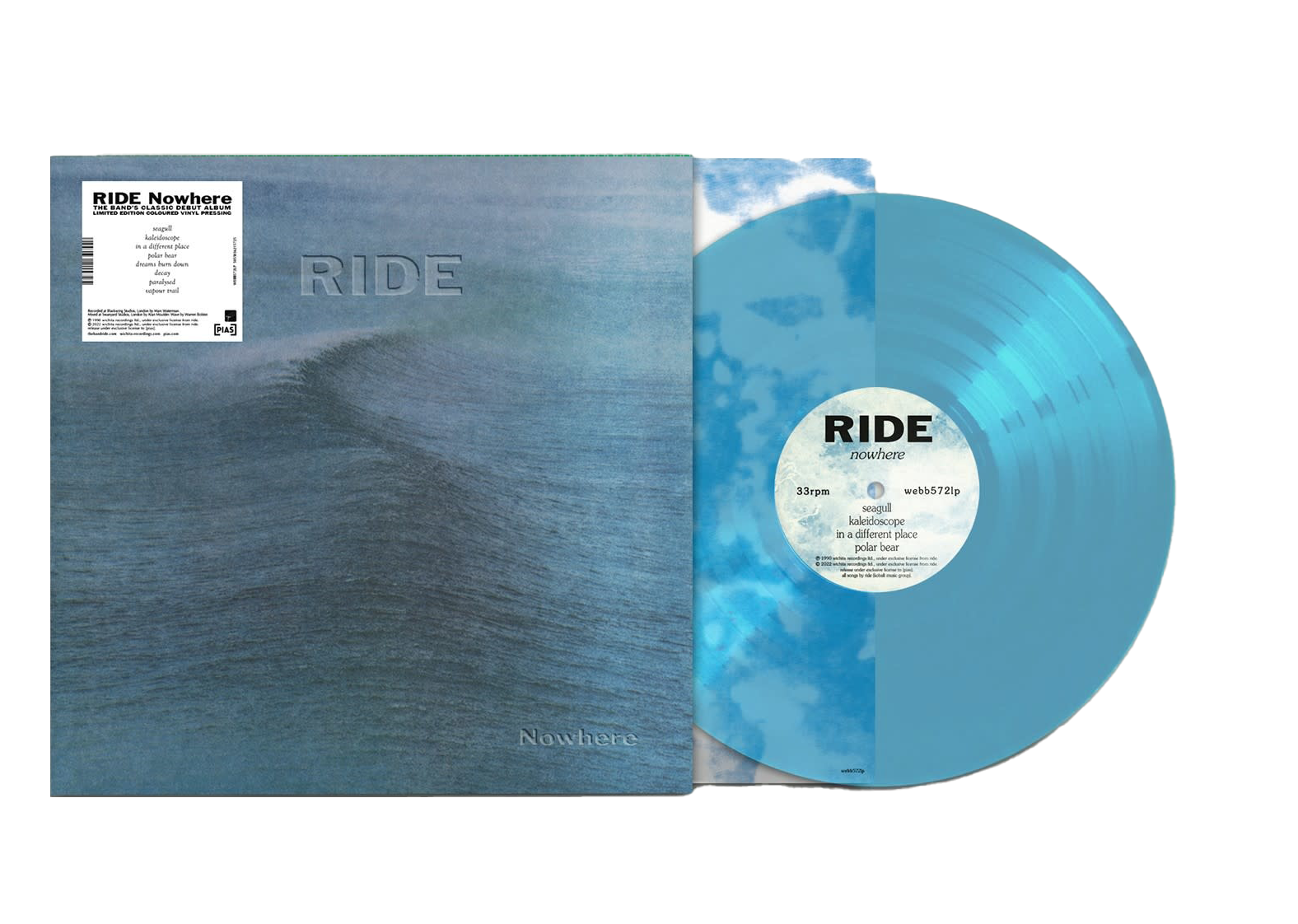 The seminal album gets a coloured vinyl reissue from Wichita Recordings and 30 years on, Nowhere is still a masterclass in shoegaze.