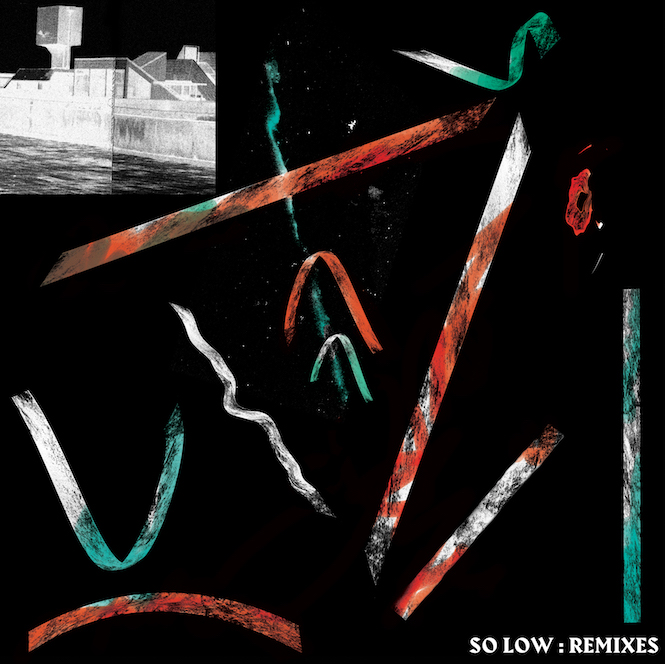 Powell’s pneumatic sound is perfectly suited to the clank of 1980’s ‘49 Second Romance’ by German minimalists P1/E, which he deftly deconstructs into a hammering reworking.

Head to the VF Shop to buy the So Low comp and to pre-order So Low Remixes, which drops on March 18.