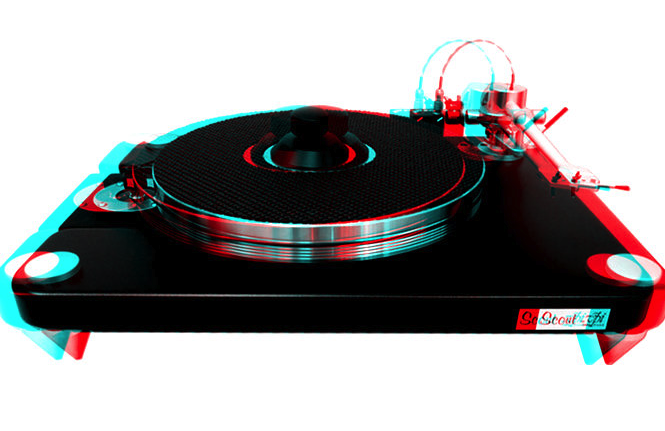 Hosted by Colleen Murphy of Classic Album Sundays, a new documentary on the history of the turntable will air on BBC Radio 4 this month.

The doc explores the history of the record player, kicking off with Thomas Edison’s phonograph and Emile Berliner’s gramophone before investigating the contemporary audiophile world.

With help from Michael Fremer of Analogplanet, John Liffen of the Science Museum, Paul Atterbury of the Antiques Roadshow and more, Colleen explores the turntable’s social impact from the trenches of WWI to the African-American Civil Rights Movement.

The show also investigates the development of turntablism, from early pioneers like Grand Wizzard Theodore right up to the annual DMC competition.

Billed as “a historical, social and personal account of one of the most beloved and significant technological inventions,” Part One airs on 8 March and Part Two on 15 March. Each episode is available via iPlayer for three weeks after airing.

Read next: A brief history of turntablism

Jack White and The Muppets cover Stevie Wonder on 7" vinyl