Revising tracks from her 2017 LP Mogoya, Sangaré recorded the album in two days at the Midi Live studio in Villetaneuse.

Acoustic marks the third and final chapter in a series of Mogoya-related projects, following the release of Mogoya Remixed in 2018.

Check out the artwork and tracklist below in advance of Acoustic’s 19th June release. 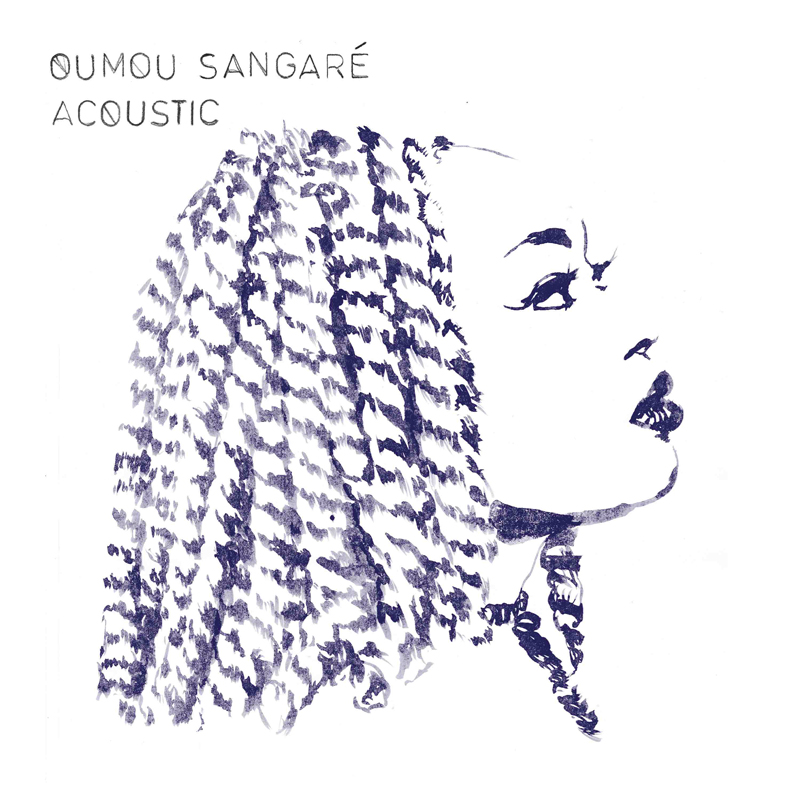 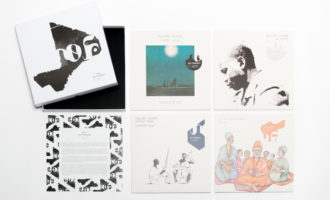