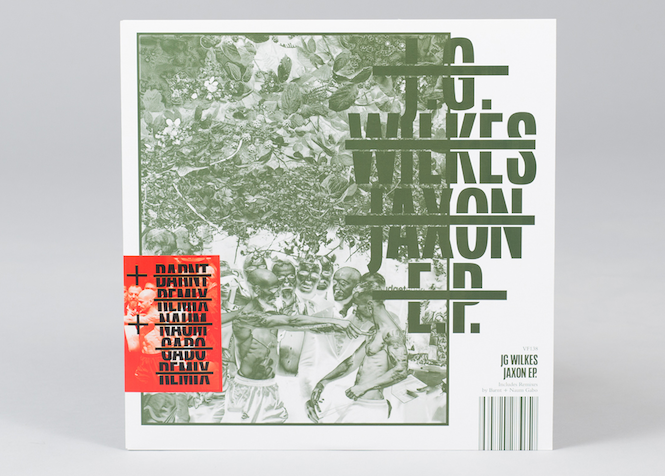 Known for his role in Glaswegian dance duo Optimo and also as one half of production partnership Naum Gabo (Speicher / Kompakt Extra), J.G. Wilkes is an esteemed music producer with a catalogue that’s been building since the turn of the century. His forthcoming ‘Jaxon’ EP though is the first widely available release under his own name – showcasing four exquisite cuts that test the ethereal outliers of electronica.

Cologne’s Barnt isn’t afraid to let the elegance of space and chaos into his heartfelt rework, solidly cementing the Koln-Glasgow freundschaft. The EP features two further productions from Wilkes; the melancholic, dreamy and occasionally ruthless ‘Bathing Beauty’ in its original form and ‘Useful Tool’, given a turbulent italo techno rework by Naum Gabo.

Head over to VF Editions to pre-order the 12″ which lands this Friday.