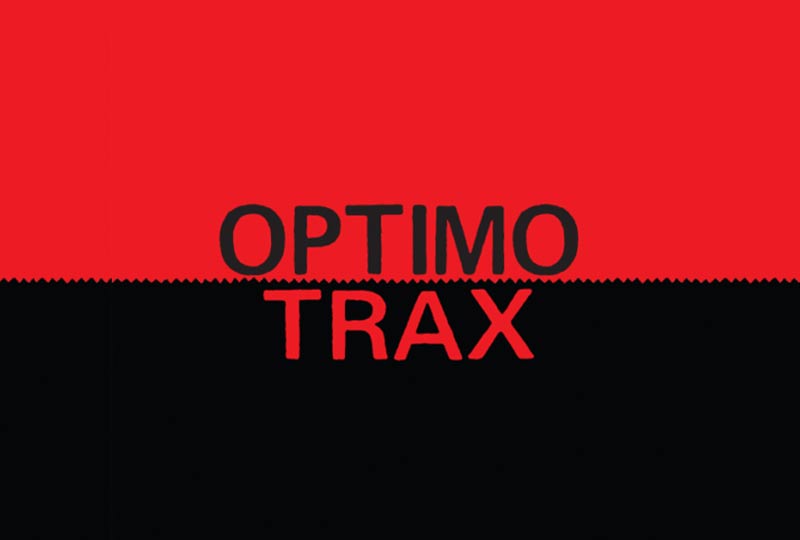 Optimo’s JD Twitch has announced that Optimo Trax, the dancefloor-focussed sister label to Optimo Music, will close after its 33rd release.

Watch next: The Black Madonna and Optimo’s back-to-back set from Optimo 20 festival

“Optimo Trax was conceived as a label that would release 33 12” singles. The 33rd is now scheduled and after that the label will stop (although I reserve the right to reactive it at some later point for another run of 33 releases)” said JD Twitch, via Optimo Music’s social media.

A new “tracks” imprint is also in its early stages: “This label will be a lot more explicit in its intentions and message… If you feel your music readily fits into the categories of house, techno, tech house, EBM, or any other easily defined genre I am NOT interested in hearing your music. If your music does not have a rigid four to the floor drum pattern but will still cause people to move on a dancefloor I may be more interested.”

“The label will also take a very in your face Anti-Fascist stance, so if being aligned with that causes you concern, please don’t get in touch.”