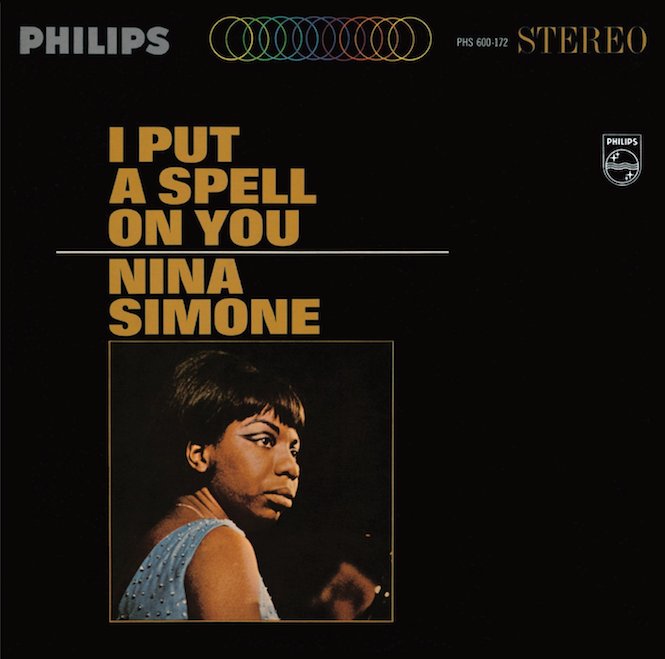 Released earlier this year as The Philips Years box set, seven albums released by Simone during her tenure on the label from 1964-1967 will be available individually again on 30 September.

These albums include many of Simone’s best loved cuts including ‘I Put A Spell On You’ and ‘Feeling Good’ but also ‘Wild Is The Wind’, a song that David Bowie, inspired by Simone’s style, would later cover.

The vinyl remasters for these long-out-of-print titles were cut at Abbey Road from the analog master tapes and are all in stereo. This reissues series marks the first time that Broadway-Blues-Ballads and Let It All Out have been made available on vinyl since their original release.