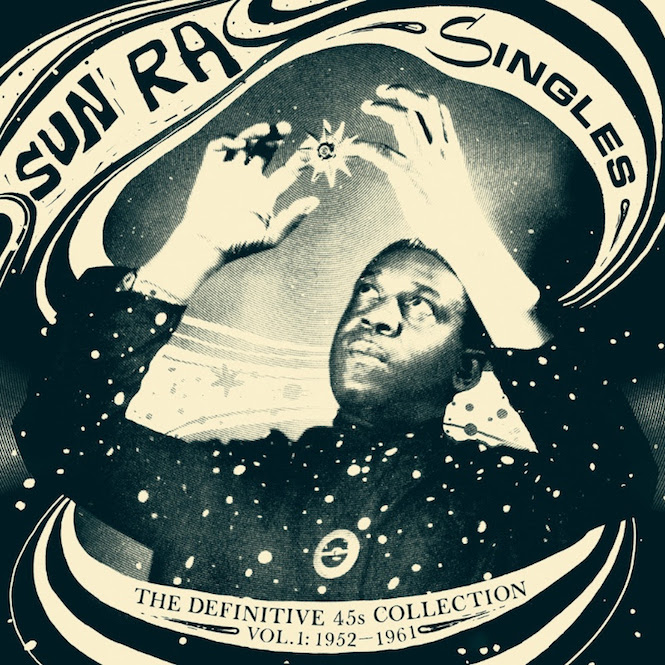 Whether its a collection of vocal recordings or that mythical collaboration with John Cage, Sun Ra’s legacy is proving a rich seam for reissue labels out there, keen to bring the full spectrum of the astral jazz pioneer’s influence to the fore.

Alongside the 125+ records he released, Ra also dropped a load of 7″s (mostly in the ’50s), which Strut describe as “one-off meteorites from his prolific cosmic journey”.

Spanning 1952-1991, the collection of rare discs which, like his LPs, were released in small quantities, has been pulled together from a number of sources; some have only been discovered in physical form in recent years, others were planned but allegedly never made it to vinyl and some appeared as one-off magazine singles and posthumous releases.

Sun Ra Singles: The Definitive 45s Collection will be released as two 10×7″ vinyl box sets, each limited to 500 copies, complete with single artwork and 28-page booklet.

They will also be available as two 3xLP gatefold editions. the first instalment, spanning ’52-’61 will be released on 25th November, with the second, spanning ’62-’91 set to follow in March 2017. 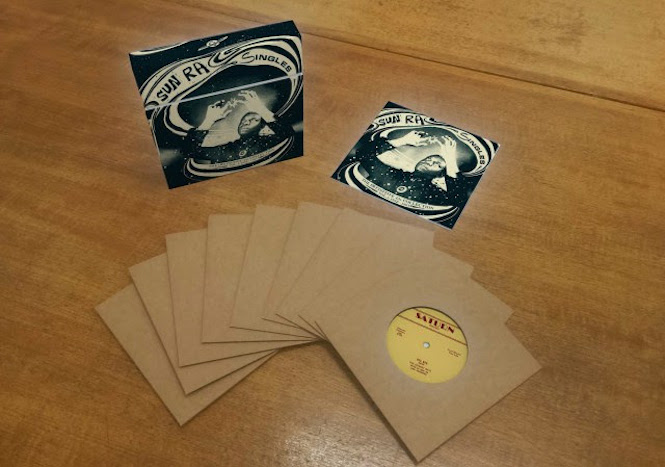