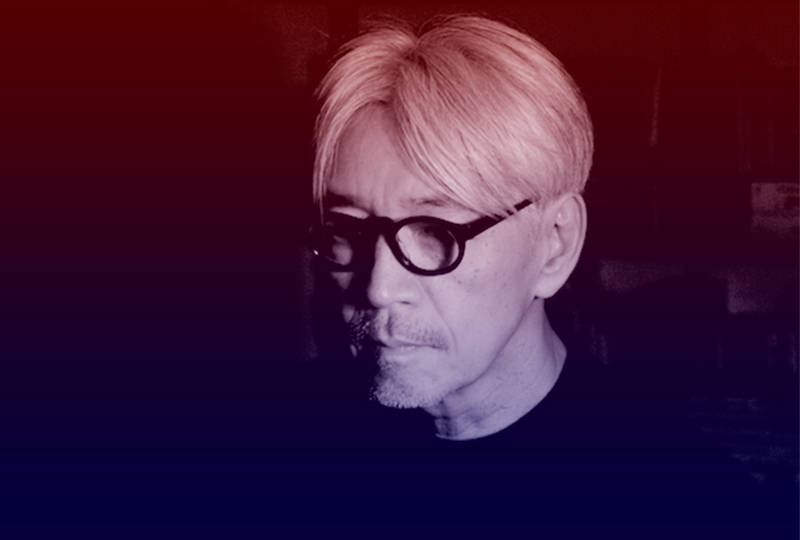 Told via the making of recent album async.

A new film about iconic Japanese composer and musician Ryuichi Sakamoto is being released this June.

Ryuichi Sakamoto: Coda looks at Sakamoto’s life and influences as he recorded his most recent album async, one of our favourite albums of 2017.

Directed by Stephen Nomura Schible, the film explores “how Ryuichi Sakamoto’s awareness of environmental, social and even his personal crises have brought change to his musical expression,” explains distribution company Modern Films.

async was recorded following Sakamoto’s diagnosis with throat cancer, as well as in the wake of the Fukushima nuclear disaster, and features a piano recovered from one of the worst affected regions.

Ryuichi Sakamoto: Coda will be released in the UK alongside a live concert film of async, as part of Sakamoto’s forthcoming MODE event series in London this June.