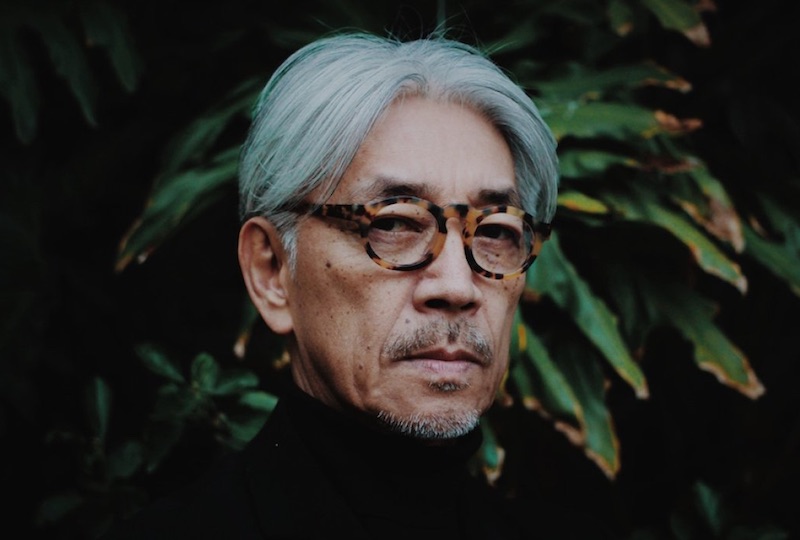 The piano was used on his album async.

Following the devastating 2011 earthquake and tsunami in Japan, Ryuichi Sakamoto made several trips to the worst affected regions, working with local schools to repair and replace damaged instruments.

One of those instruments was a grand piano found in a school gymnasium in Miyagi Prefecture, recordings of which were integrated into ‘Zure’ on Sakamoto’s new album async, released on Milan Records in 2017.

The piano was subsequently kept by Sakamoto with the intention of turning it into a work of art. With repairs kept to a minimum to preserve the piano’s natural tuning, he devised a self-playing device which performs a programme on the piano reflecting seismic data collected from around the world.

Created to draw attention to the tsunami and its grander implications about the ephemerality of life, Sakamoto closes the film by describing what he hopes the Tsunami Piano represents.

“Here we had modern civilisation, our science, our technology. But everything is so fragile. I should have known that. Then the disaster happened and I realised I had actually forgotten… And it’s a shock that we have not fully digested. The problem is, if we don’t digest it, we’ll probably stop thinking about it again… But I do want to keep thinking about it.”

Watch the film in full on MUBI or iTunes.