A new record pressing plant is opening in Italy 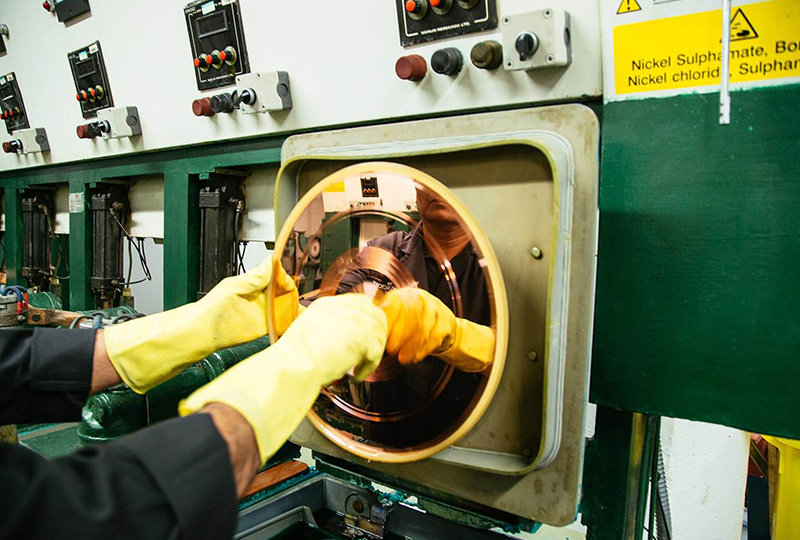 With a label, distribution wing and online shop launching the same day.

Italy is getting a new record pressing plant in Verona called Mother Tongue this May.

Read more: The birth of a record: A tour around The Vinyl Factory pressing plant

In addition to vinyl pressing services, the company will also include a label, distribution services and an online shop; the label’s first release will be Tommaso Cappellato’s Butterflying LP.

Mother Tongue will also host a pressing plant and label opening party on the 4th of May – with tours of the venue followed by an after party featuring sets by Kaidi Tatham, Gibin and Cappellato.