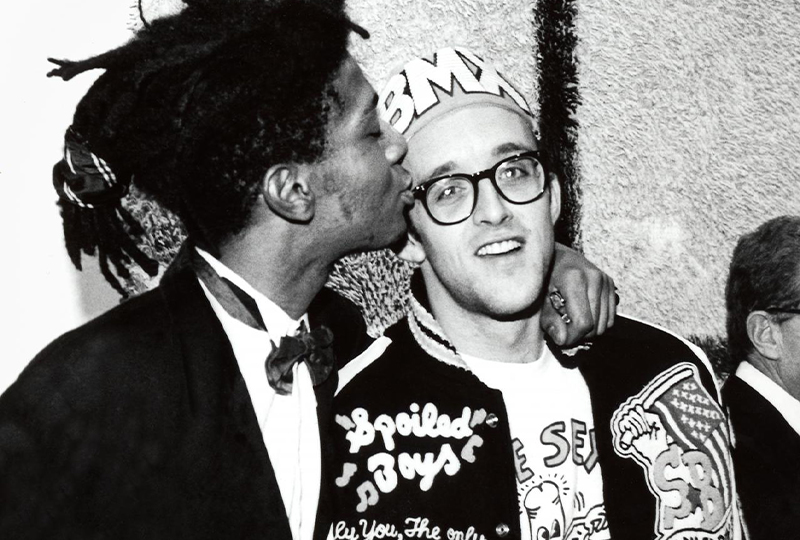 Both Haring and Basquiat were pivotal artists in New York’s avant-garde East Village scene during the ’80s, and have had a long standing impact on contemporary visual cultures.

Rising to prominence thanks to his street art under the pseudonym SAMO, Basquiat’s work was often politically charged, criticising police brutality and racial discrimination.

Similarly gaining notoriety through his graffiti and murals, Haring remains renowned for his dancing figures and Radiant Baby character, as well as his HIV/AIDS activism.

Featuring over 200 items, Crossing Lines begins with their early street art, alongside some of their most famous work, and includes paintings, sculptures and photographs.

The new exhibition presents a broad overview of their overlapping social circles, with a focus on Grace Jones, Madonna and Andy Warhol.