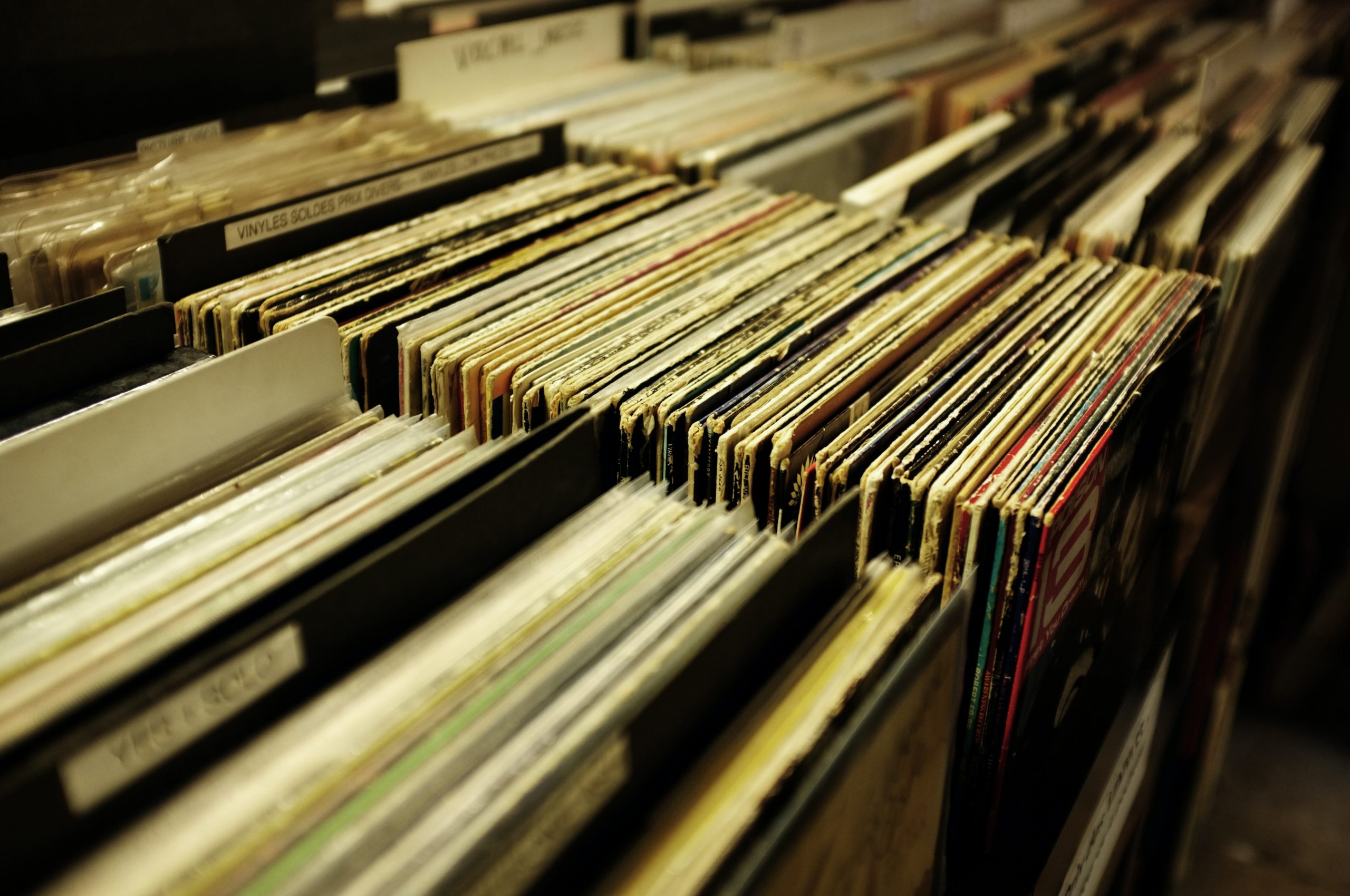 The focus this year will be on debut albums.

National Album Day has announced the full list of albums that will be released or re-issued on vinyl, CD and digitally as a part of the celebration on October 15th.

The focus this year is on “celebrating debut albums” and the release list includes re-issues of classics from artists like Nas and Wu-Tang Clan alongside new artists Sharky and Rainn Byrns. Check out the full list below.

Approaching its fifth year, National Album Day is an initiative organised jointly by BPI (the UK independent and major record labels association), ERA (the digital entertainment and retail association), the AIM (Association of Independent Music) and Official Charts. Its aim is to celebrate the art of the album through events, listening parties and artist ambassadors.