Alongside tebraa poetry and field recordings of the Atlantic ocean.

Moroccan-French quartet Bab L’ Bluz’ are releasing their debut LP, titled Nayda, via Real World label, digitally this June ahead of its vinyl release in July.

Head here to pre-order a copy in advance of Nayda’s 5th June release, check out the artwork and tracklist below. 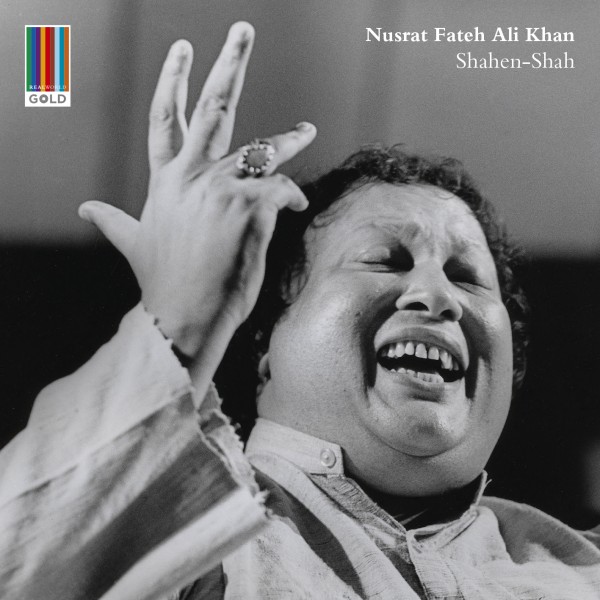 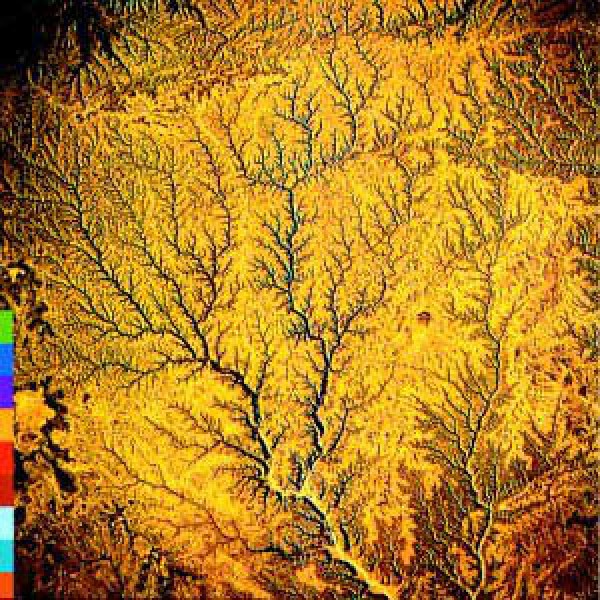 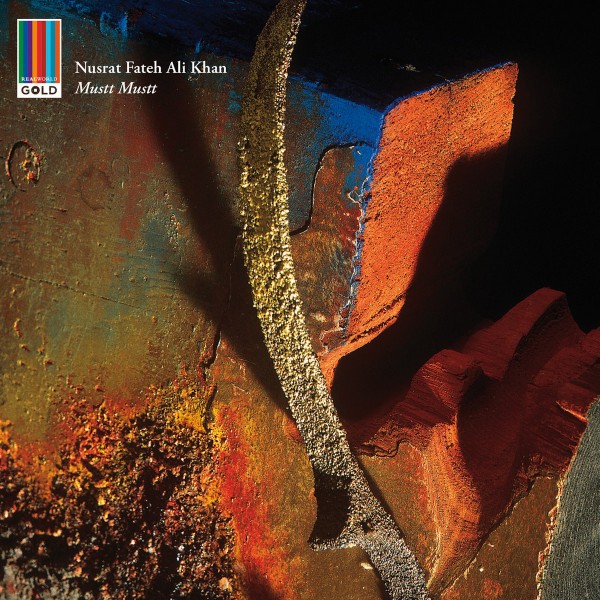 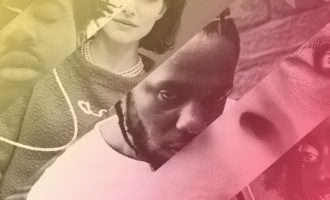 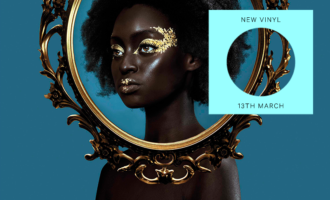