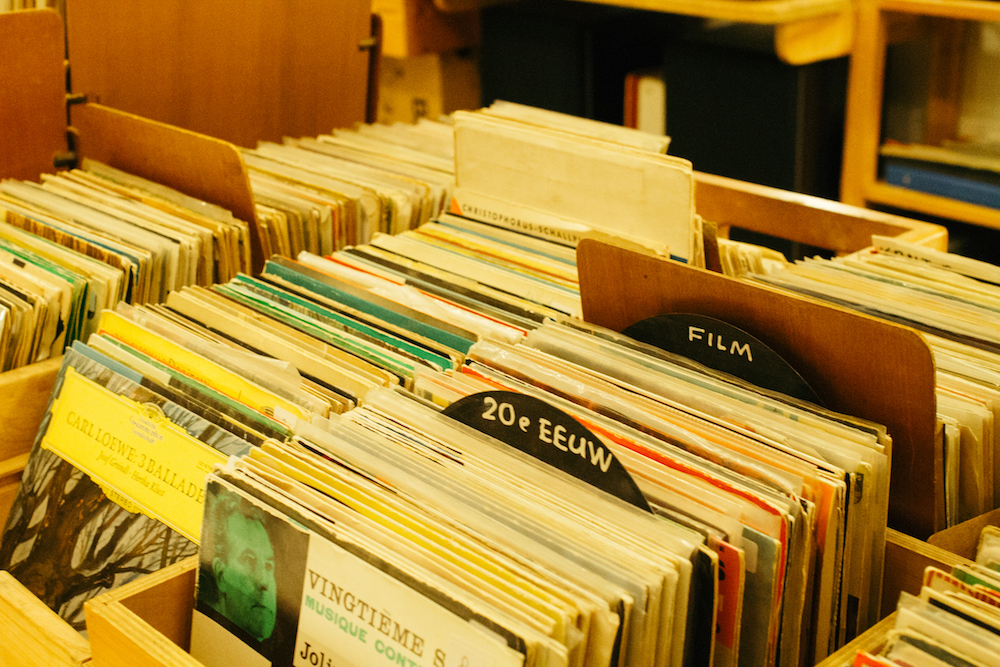 Lakeshore Records, Light In The Attic and Milan Records lined up.

Billed as a celebration of movies, music, art and comics – (basically all of the things that Mondo fans are into) – Mondo has announced its schedule for MondoCon 2016. Highlights from this year’s two-day event includes some of the biggest soundtrack labels under one roof and a Mondo / Death Waltz pop up record store, which will feature a huge selection of international soundtracks, plus an entire Italian library section.

Death Waltz will use the occasion to debut the soundtrack for director Jason Lei Howden’s “heavy metal zom com” DEATHGASM. You can find the NSFW sleeve artwork below. There’s also the promise of a “very special, super secret re-issue that harks back to the early days of both Mondo & Death Waltz, bringing the labels full circle in 2016.”

This year’s event will also feature a live performance from dancefloor synth heads Le Matos, who will play a selection of tracks from their Turbo Kid soundtrack and their debut LP Join Us. 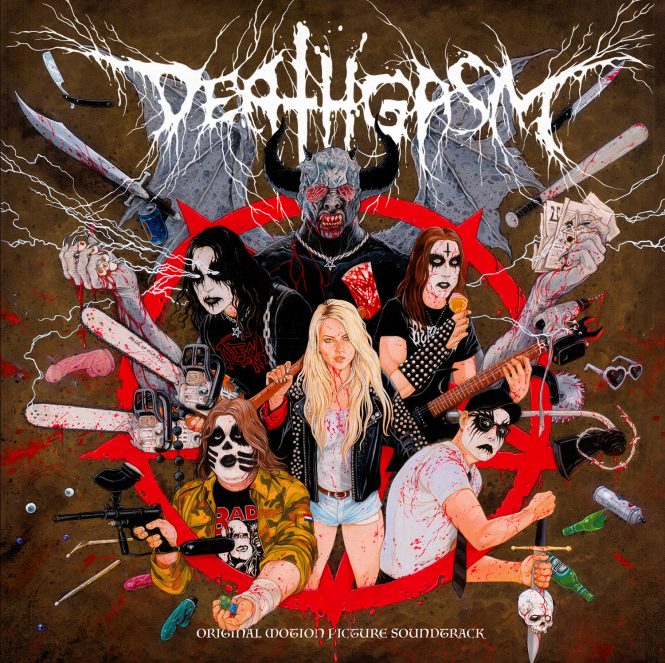