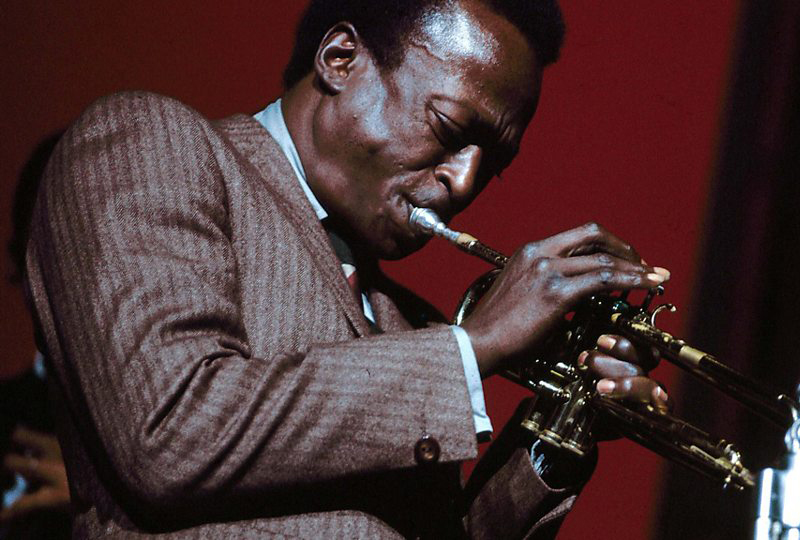 Miles Davis’ artistic development and social legacy has been explored, in a new documentary called Miles Davis: Birth of the Cool, directed by Stanley Nelson, and now showing on BBC iPlayer.

Miles Davis: Birth of the Cool spans from his upbringing in St. Luis and brief stint at New York’s Julliard School, to the making of his soundtrack to Louis Malle’s 1985 film Elevator to the Gallows, and the later impact of his music on house and electronica.

Alongside his musical legacy, the film also looks at Davis fight against racism during the course of his career as well as personal relationships.

Miles Davis: Birth of the Cool is now showing on BBC iPlayer through September 2020.

Head here to watch in full.