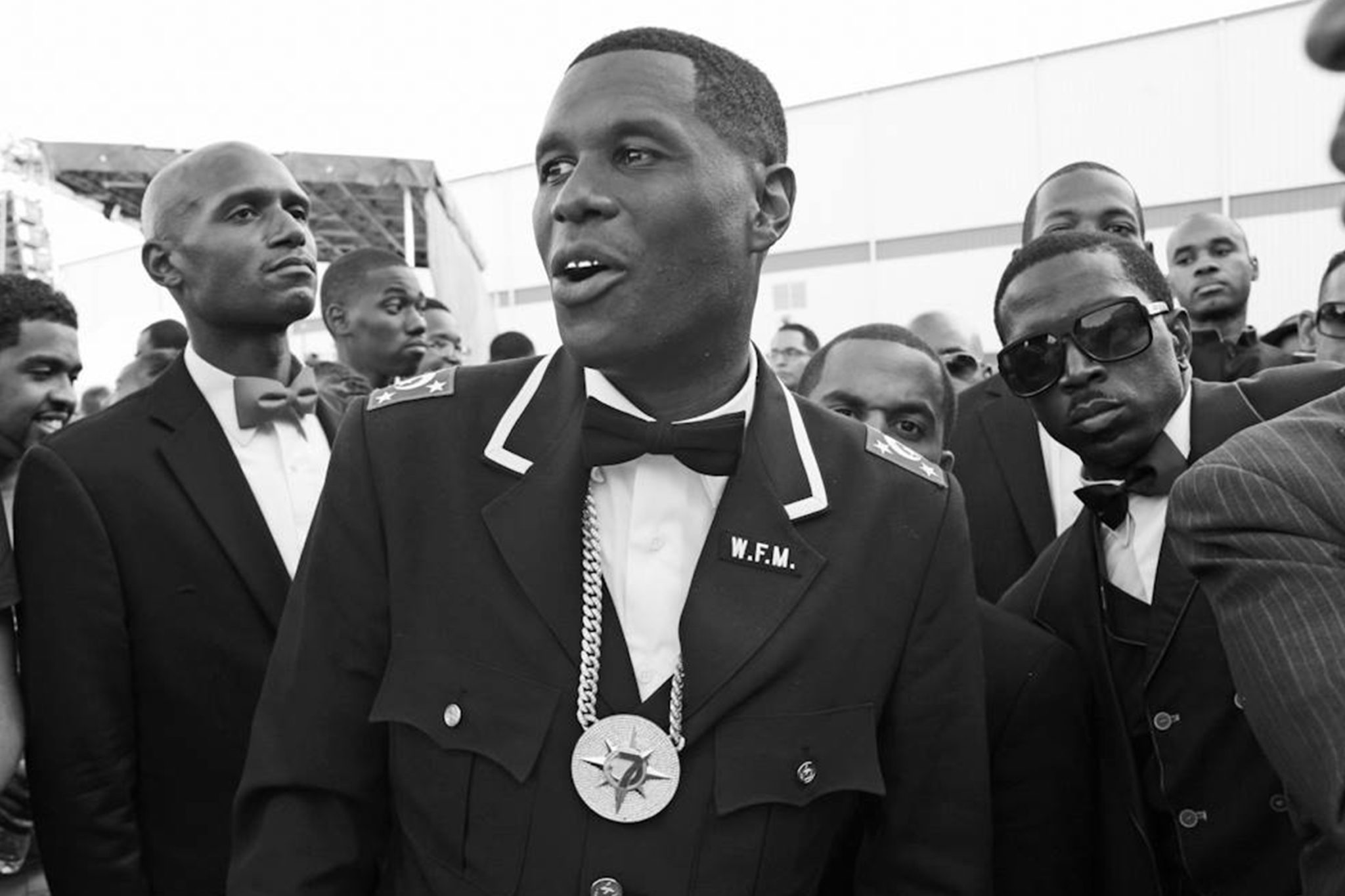 With collaborations including Jay-Z, Travis Scott, and Khruangbin.

Jay Electronica has released his debut album, A Written Testimony, via Roc Nation.

Its 10-tracks heavily feature Jay-Z – who co-wrote much of the album alongside Jay Electronica – plus cameos from Travis Scott and The Dream, as well as samples from music by artists including Brian Eno and Barbara Mason.

Head here for more info, check out the cover artwork and tracklist below. 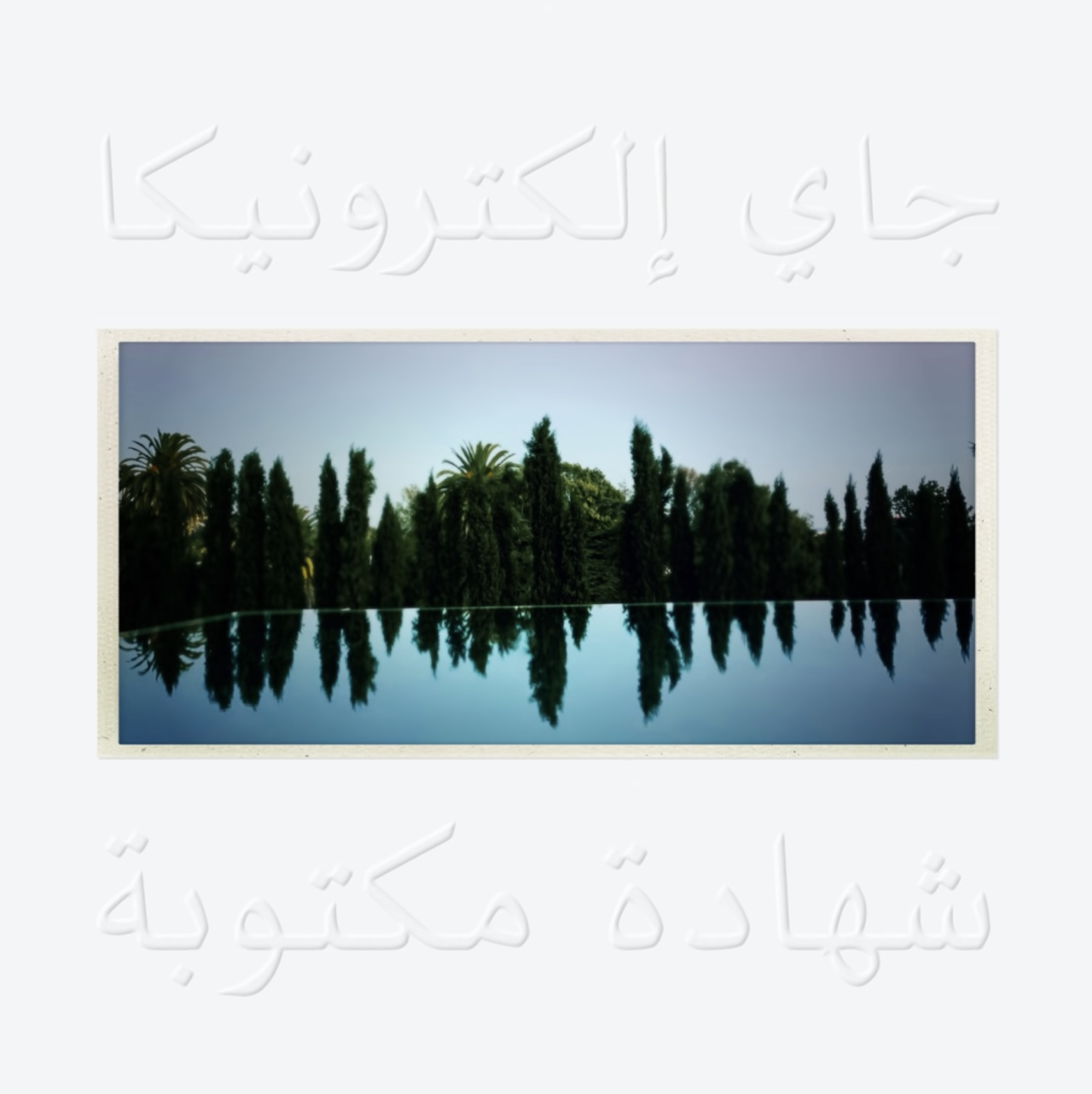