Max Richter’s Songs From Before gets 10th anniversary vinyl reissue 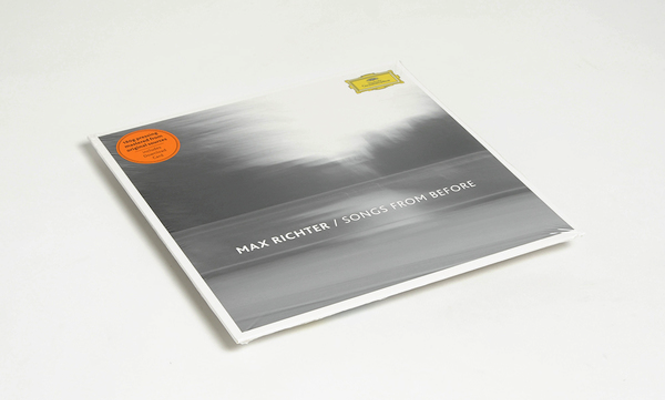 Originally released on CD in 2006, Max Richter’s Songs From Before is to get a vinyl reissue via German classical music institution Deutsche Grammophon.

Typically cinematic, and a shimmering example of Richter honing the art of melancholy, Songs From Before features the voice of Robert Wyatt reading excerpts from Japanese author (and record collector) Haruki Murakami to create a nostalgic follow-up to 2004’s The Blue Notebook.

A favourite of David Bowie, who said the record “has the power to produce tears when listened to in the right setting”, Songs From Before has been remastered from the original recording and will be released on vinyl on 27th May.

Click here to order your copy and listen to Autumn I and II from the album below.

It's 2016 - of course streaming is driving vinyl sales