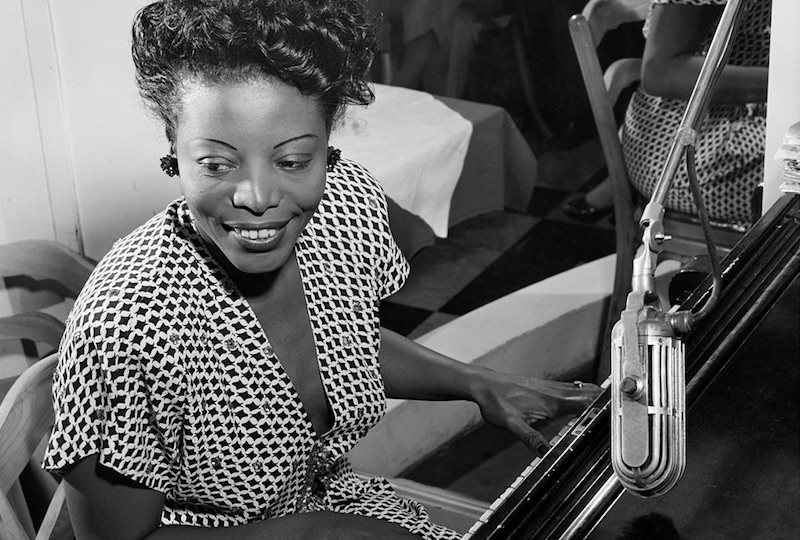 One of the greatest jazz records of all time.

Read next: A brief introduction to Civil Rights jazz on vinyl

An iconic figure in jazz and consummate pianist whose career spanned almost 60 years, Williams went on to release more overtly spiritual records like Mary Lou’s Mass in the ’70s, but is often overlooked in surveys of the genre.

Retaining the original title, artwork, liner notes and tip-on sleeve, the Smithsonian reissue is available to pre-order here. You can see the artwork and tracklist below. 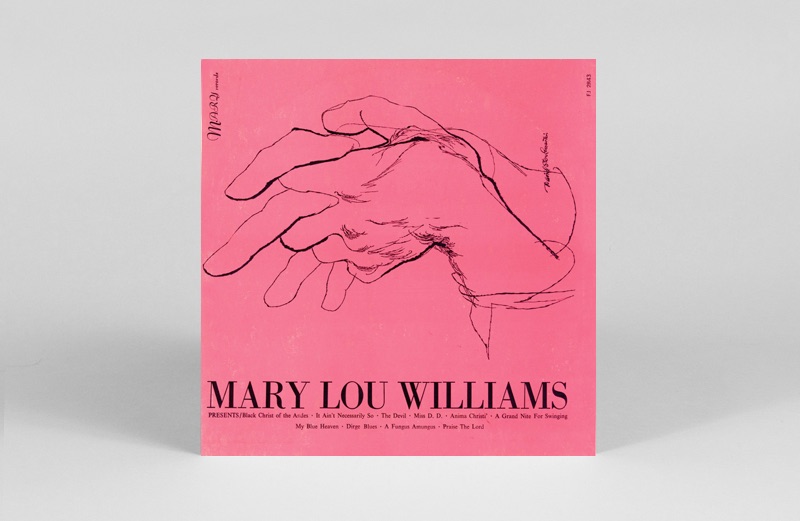 Enigmatic singer Lee Moses' rarities collected on new How Much Longer Must I Wait? compilation