A new book called Rockers: The Making of Reggae’s Most Iconic Film, written by the film’s director Ted Bafaloukos, is being published by Gingko Press this June.

Directed by Bafaloukos, Rockers (1978) revolved around the reggae scene of late ’70s Kingston.

As Bafaloukos’ autobiography hones in on the making of the film, it positions photographs taken during Rockers’ creating, writing and production alongside new texts and interviews.

However, Rockers: The Making of Reggae’s Most Iconic Film is ultimately the story of how a Greek immigrant from a family of sailors moved to New York and fell in love with reggae music.

Subsequently, the autobiography recalls Bafaloukos’ experiences in Jamaica and NYC between ’75 and ’78, spanning from his first ever reggae concert to being arrested on suspicion of working as a CIA operative.

Head here to pre-order a copy in advance of Rockers: The Making of Reggae’s Most Iconic Film’s 16th June release, and check out the cover below. 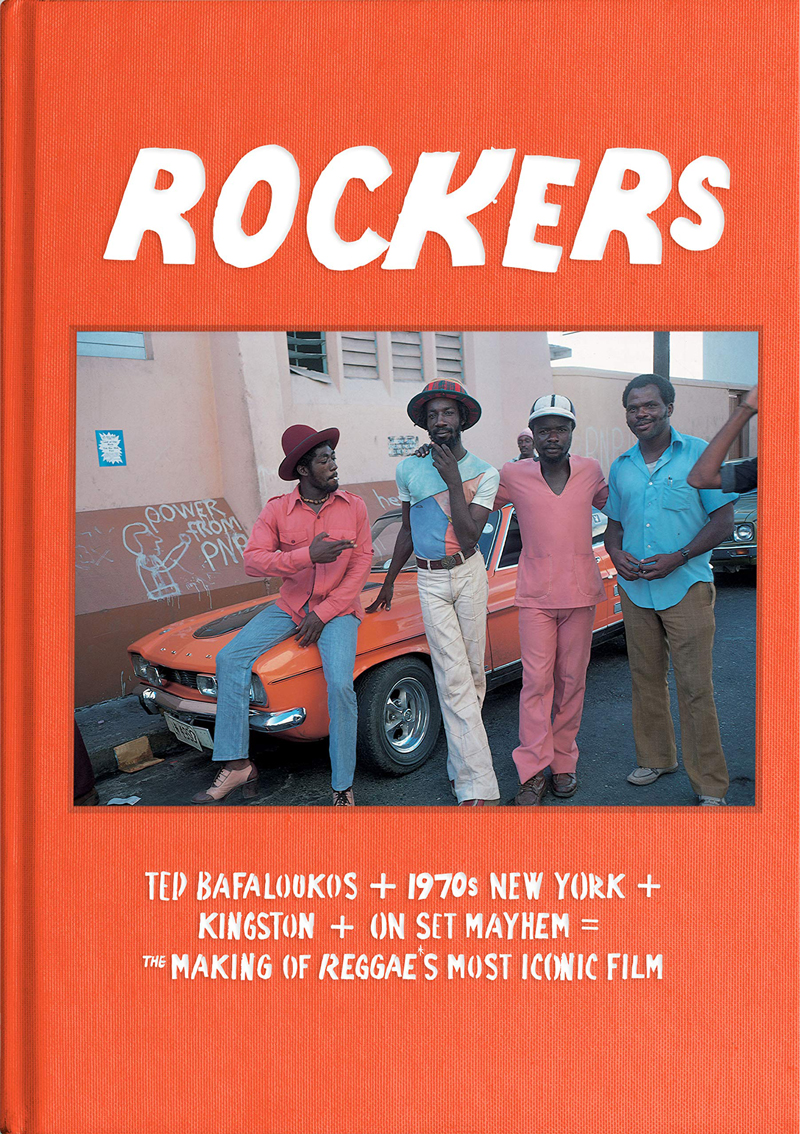