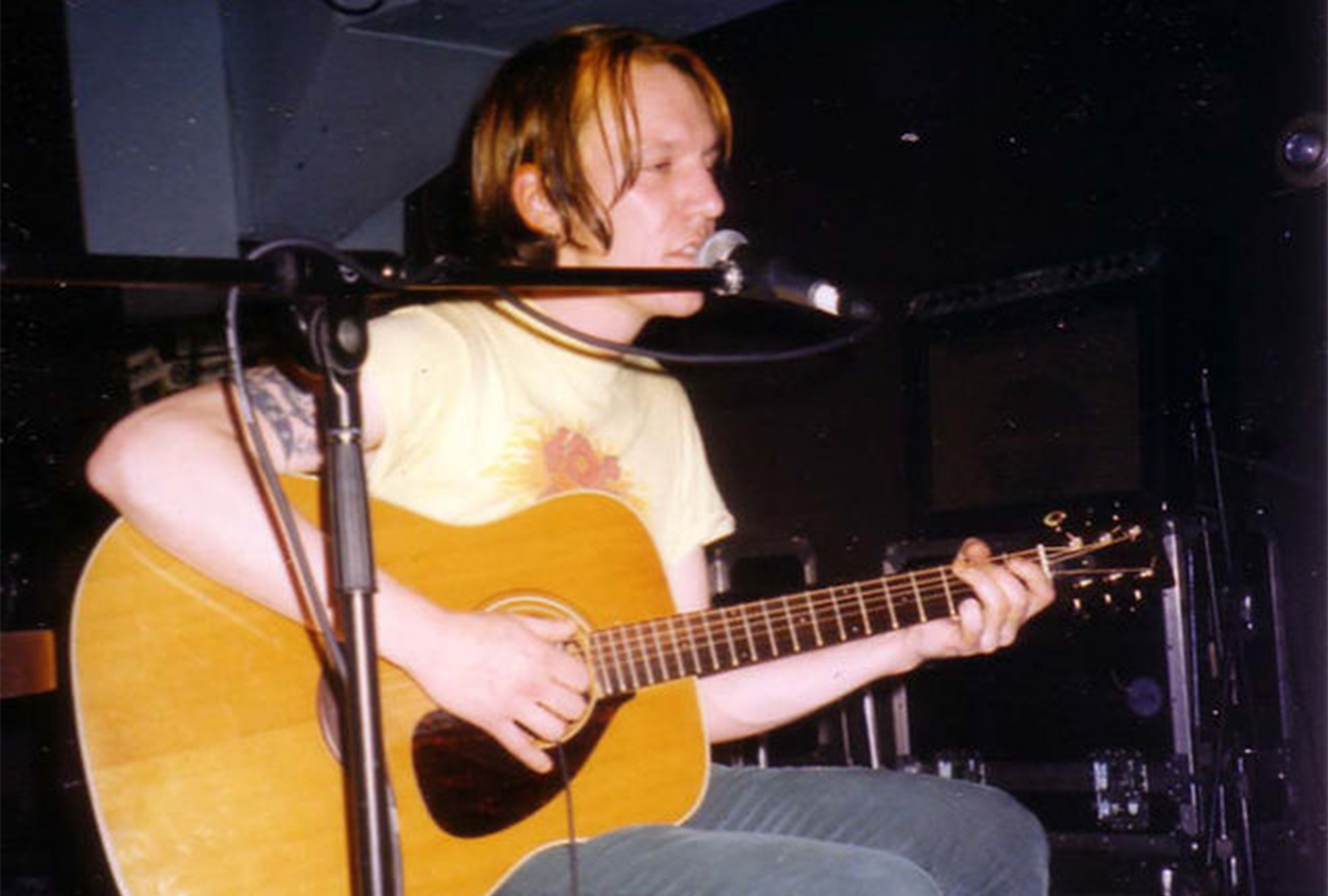 Elliott Smith’s self-titled 1995 album is being reissued in an expanded 25th anniversary edition, via Kill Rock Stars this August.

Alongside the album, the expanded edition features Live at Umbra Penumbra – a recording of what is thought to be Smith’s earliest performance as a solo artist, taken from a performance at a Portland café in 1994.

Leading up the reissue, a selection of musicians will release covers of songs from the album, starting with Califone’s cover of ‘Needle In The Hay’.

Head here to pre-order a copy in advance of Elliott Smith: Expanded 25th Anniversary Edition’s 28th August release, check out the artwork and tracklist below. 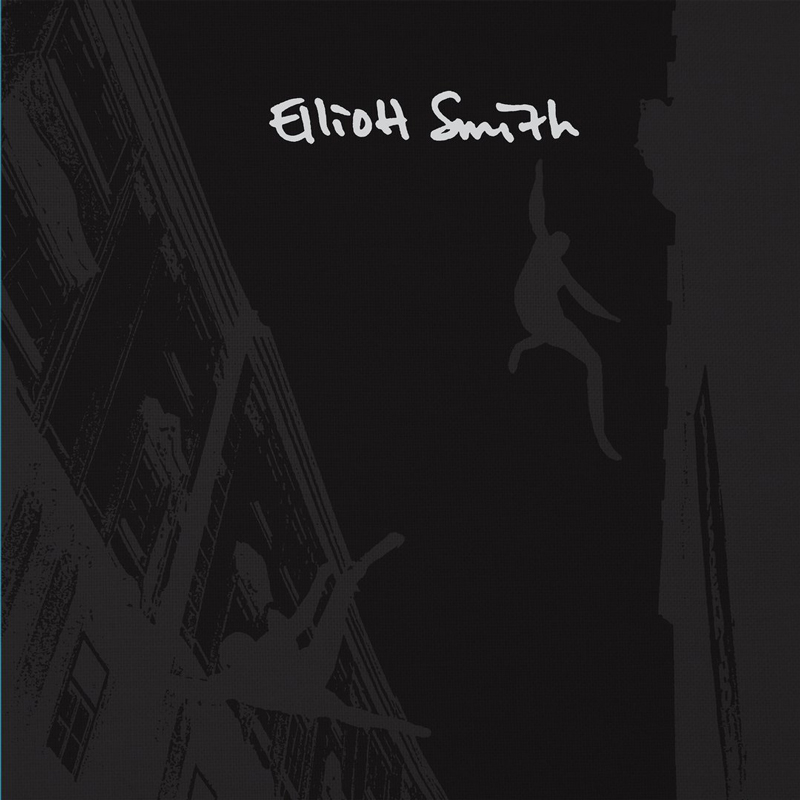