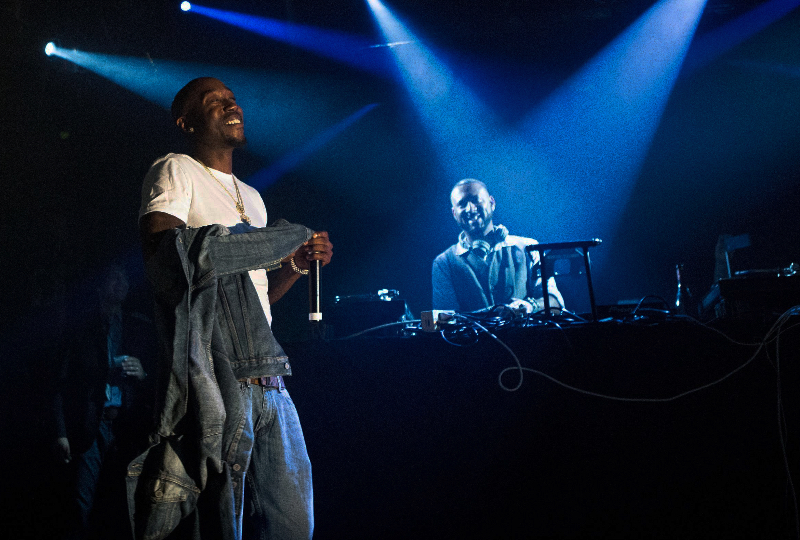 Madlib and Freddie Gibbs, aka MadGibbs, are releasing a new collaborative album Bandana on vinyl, coming 26th July via Columbia.

Read more: An introduction to Madlib in 10 records

The producer-rapper duo formed MadGibbs back in 2011, and have since released four EPs and a debut LP in 2014, Piñata.

A special edition variant of Bandana is being exclusively released by Berlin-based retailer HHV, limited to 1,000 copies and pressed onto white vinyl. Both editions feature artwork from Jeff Jank, long-time collaborator of Madlib, J Dilla, and more. 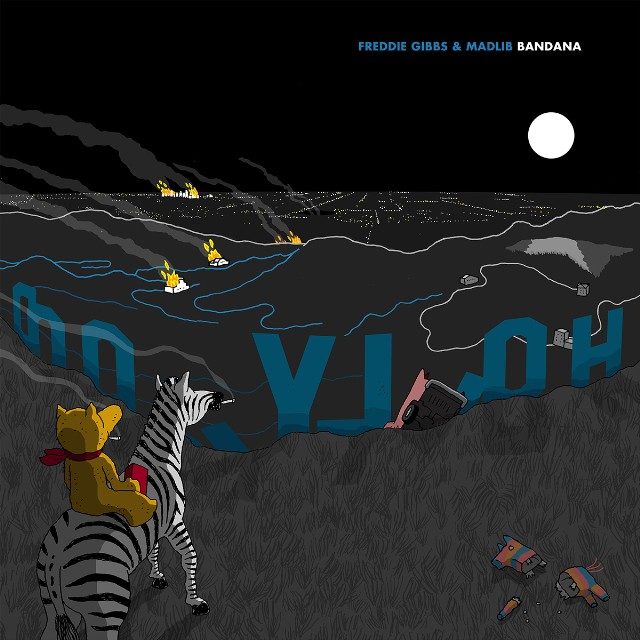