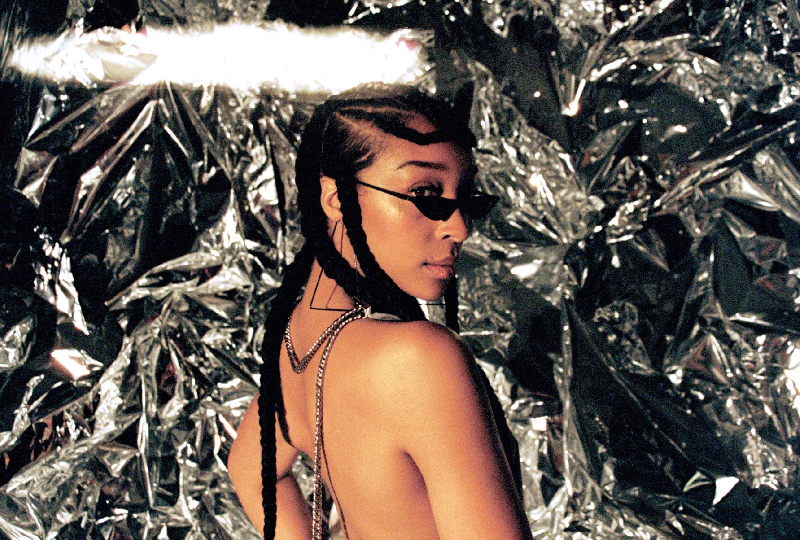 Lynda Dawn is releasing her debut EP, At First Light, via Akashik Records this September.

Dawn is a vocalist, producer and songwriter whose creations explore boogie, soul, funk and jazz, as well as inspirations from the afrobeat and highlife records in her parents’ collection.

In 2018, she featured on the 13th instalment of Gilles Peterson’s Brownswood Bubblers, with her single ‘Move’.

Head here for more info in advance of its 13th September release, check out the tracklist and artwork below. 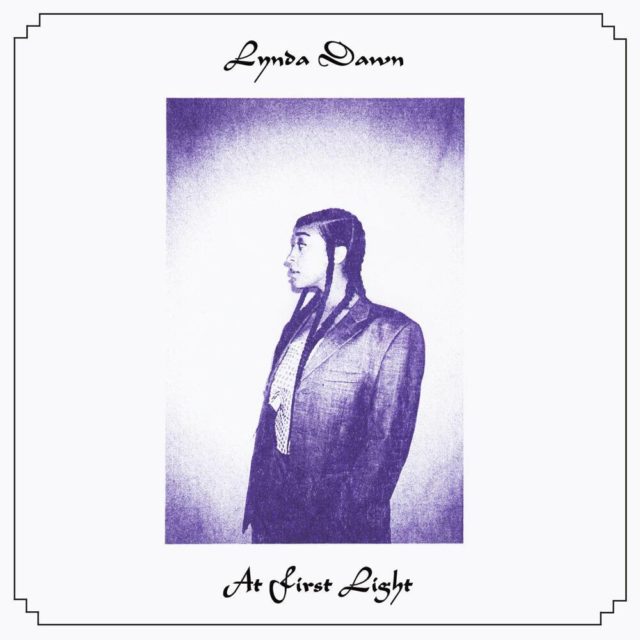 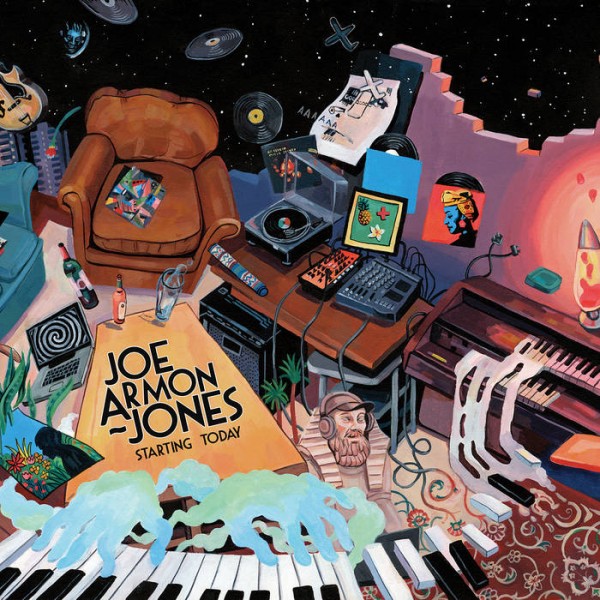 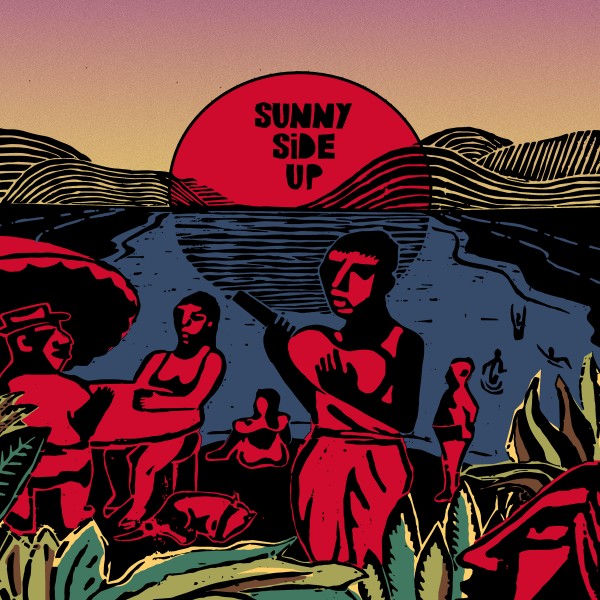 Sunny Side Up LP