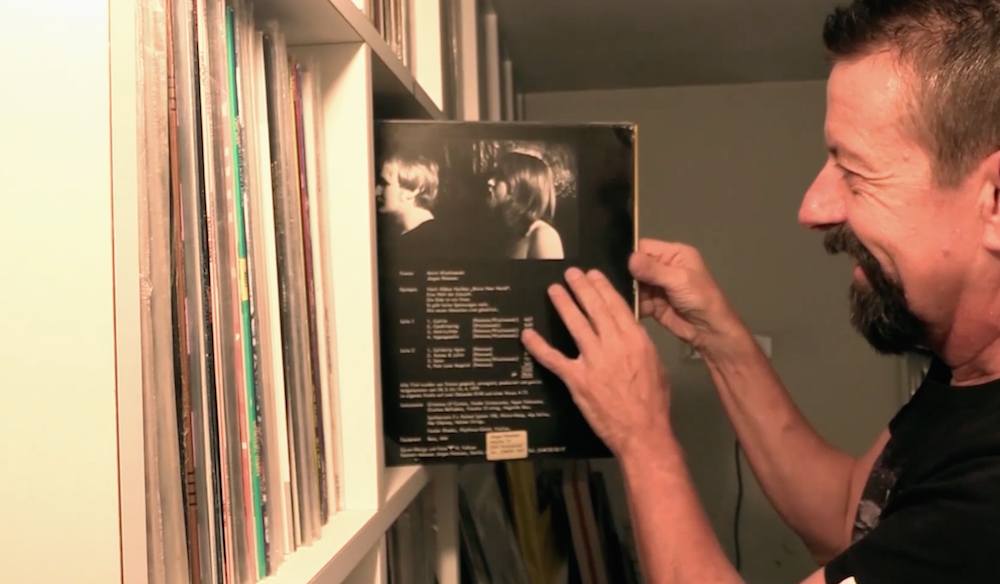 For the latest episode in their Collections series, Boiler Room visited Baldelli in his museum-like basement in rural Italy to check out his 65,000-odd records.

Baldelli even remembers being called out on a record sleeve by some prominent reggae artists (Sly & Dunbar or Mad Professor, he guesses but can’t remember exactly) who were angry about him changing the way their voices sounded with his pitch-shifting.

Watch the full video below and make sure you read this feature on Baldelli’s top 50 records of all-time.