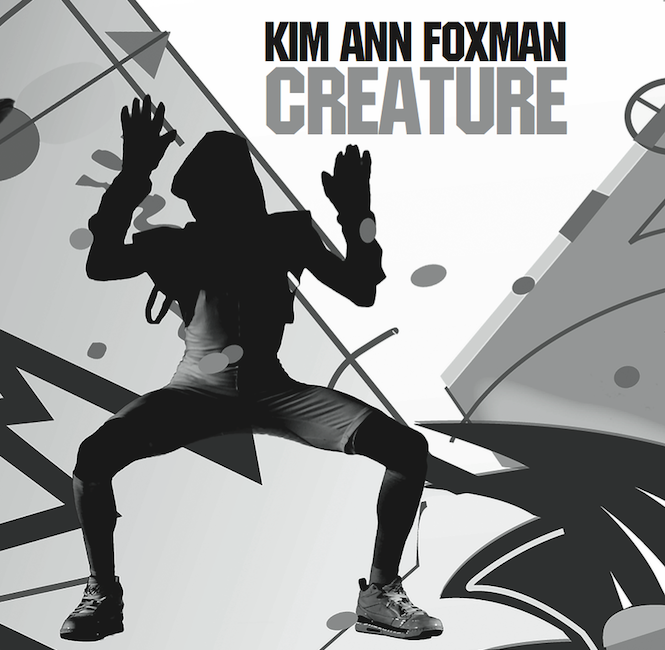 Producer reanimates her debut solo release on vinyl with all new remixes.

Kim Ann Foxman has returned to the start of her solo career for the latest release on her new Firehouse Recordings imprint, giving ‘Creature’ its first ever vinyl release backed with a raft of remixes by fellow New Yorkers a/jus/ted (aka Justin Strauss and Teddy Stuart), Italian DJ Nick Simoncino and Richy Ahmed of Hot Creations. Recasting the original in various shades of acid, house and techno, Foxman has thrown in a bubbling remix of her own, which you can stream in full below:

Originally released in 2010 on Mr International, the label run by Hercules & Love Affair cohort Andy Butler, Foxman describes ‘Creature’ as “a jam that I hold very close to my heart.” Far from turning the clock back, the new release has given ‘Creature’ a new lease of life: “It’s never been available on wax vinyl before so I’m really excited that I’ll finally be able to have it in my hands.”

The third release on Firehouse, ‘Creature’ follows Foxman’s sizzling 12″ EPs ‘It’s About You’ and ‘Open The House’.

Click here to pre-order ‘Creature’, which will be released on 15th June on Firehouse Recordings in collaboration with The Vinyl Factory. In the meantime, follow Kim Ann Foxman on a trip record shopping in New York in this great short documentary. Meet the New Yorker with 40,000 records and a $10 million African art collection