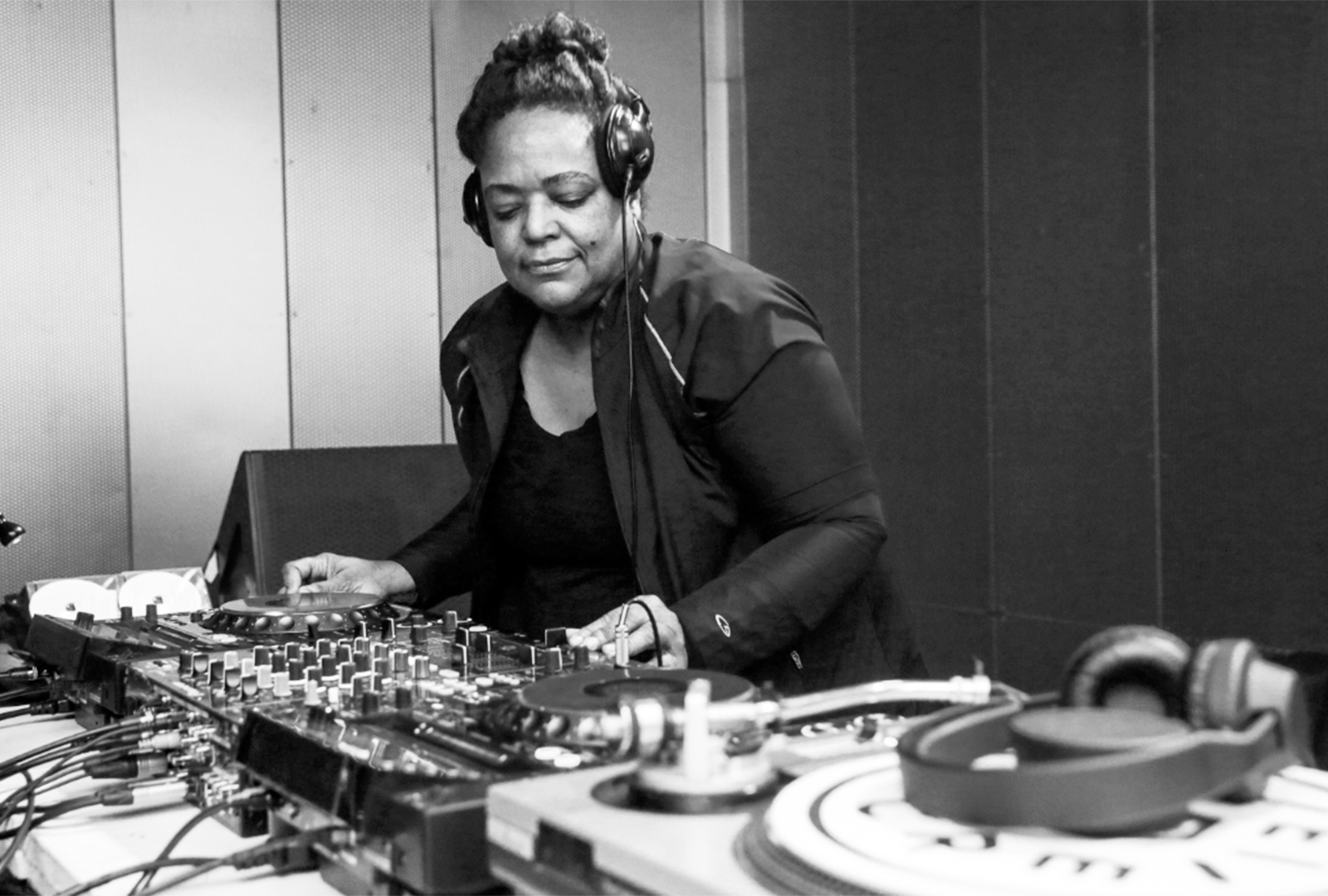 RIP to the “First Lady Of Detroit.”

A pivotal figure across Detroit’s house and techno scenes, Hand developed her love of music from a young age, later going on to study music theory at college in New York, and becoming a regular at NYC’s legendary club Paradise Garage.

Hand went on to set up her own label in 1990 — originally called UK House Records, which she later renamed to Acacia Records after a street in Detroit

Its first release was an EP called ‘Think About It’ under her Etat Solide alias.

Alongside her own productions, the label released records by  artists including Rhythm Formation, Wamdue Kids, and Hiroshi Morohashi.

K-Hand also released her music on storied imprints including Warp, !K7, and Tresor.

In recognition of her contributions to house and techno and “skills in a male-dominated industry,” the city of Detroit recognised Hand as “The First Lady Of Detroit” in 2017.

With a career spanning over three decades, Hand remained active as a producer and DJ throughout.

At the time of writing, Hand’s cause of death is currently unknown.