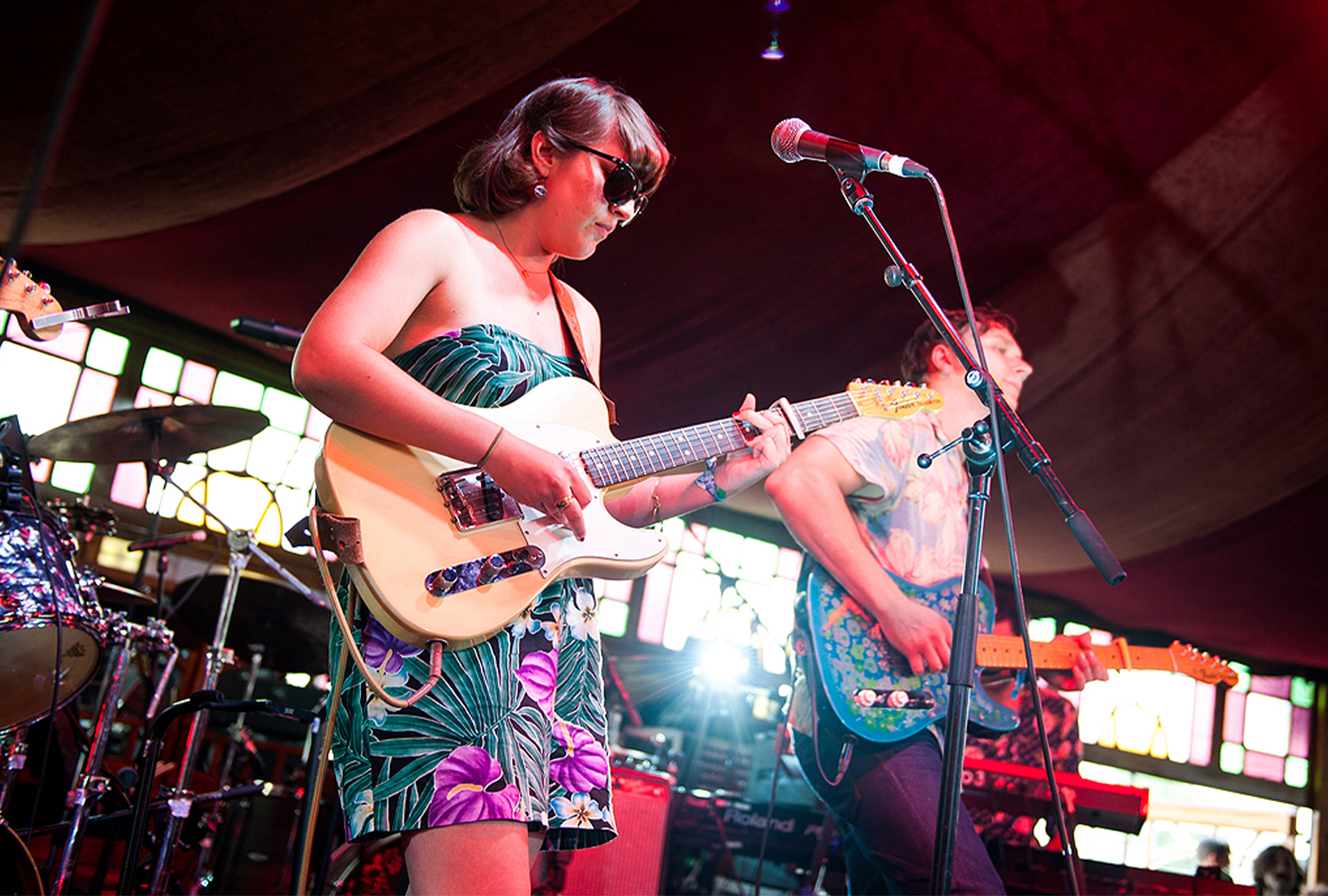 Caitlin Rose’s Own Side Now album is being reissued in a 10th anniversary edition, via ATO Records this October.

Fully embracing country music, Own Side Now saw Rose looking to her songwriting heroes for inspiration.

Now celebrating its 10th anniversary, the reissue boasts bonus tracks ‘Whatchoo’ — previously available as a Bandcamp-only release — and ‘Only Lies’.

Own Side Now follows ATO’s release of SOJA’s Beauty In The Silence album, this September.

Pre-order Own Side Now here in advance of its 1st October release, check out the artwork and tracklist below. 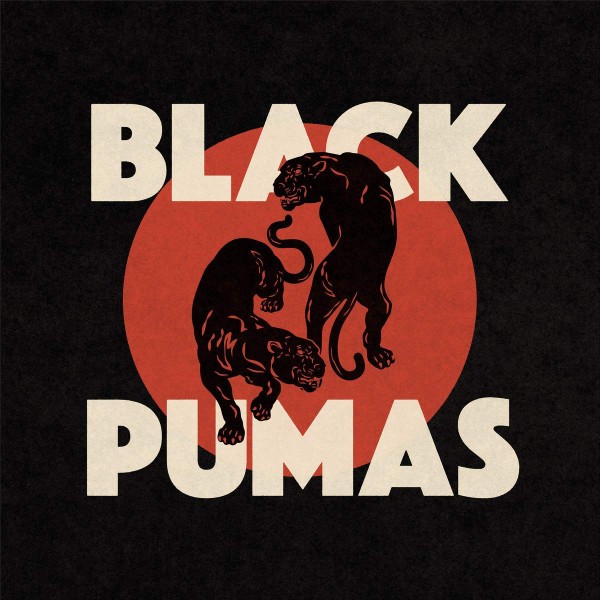 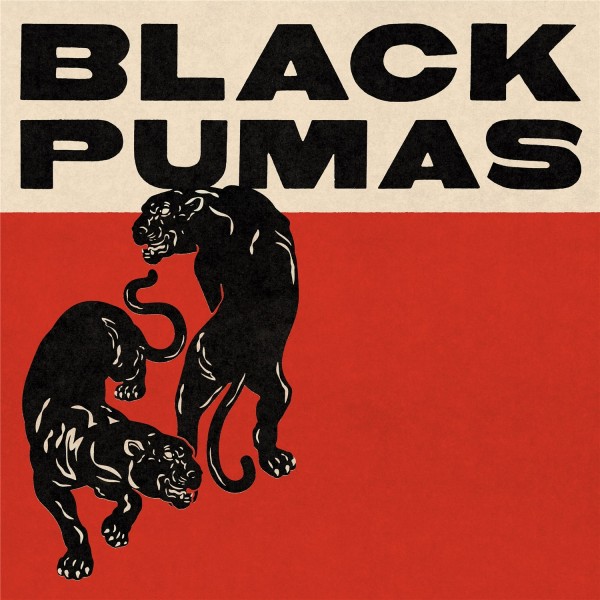