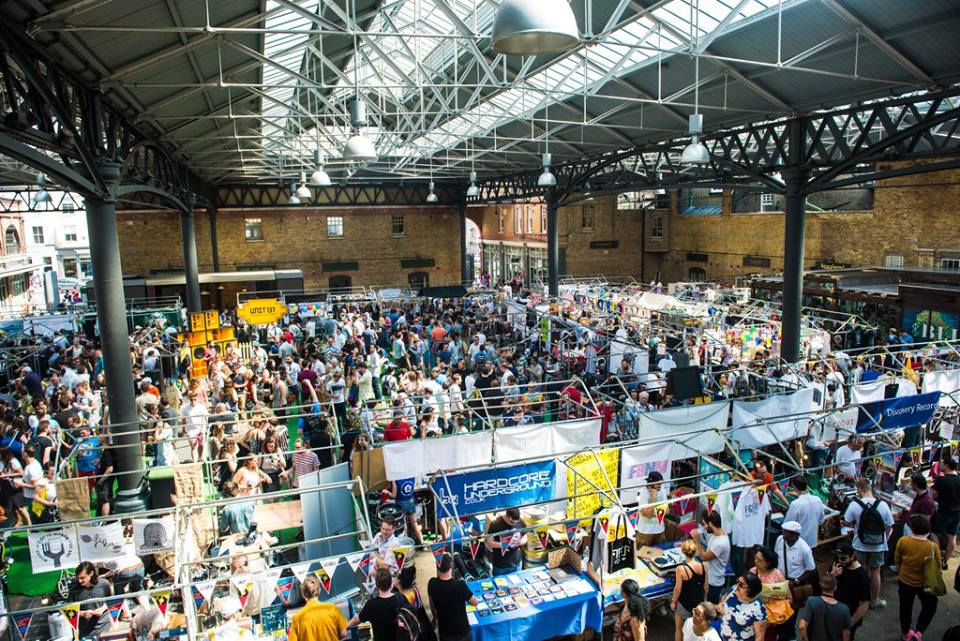 Since 2011, Independent Label Market has been bringing together some of the world’s best record labels for a day of market-style record trading. In October the market will launch Paris for the first time and typically there’s going to be quite the entourage.

Seventy-five independent record labels from around the world have already been confirmed for this inaugural Parisian edition. Labels include homegrown imprints including Because Music, Ed Banger, Kill The DJ Records, Pias France and Wagram Music; German neighbours !K7; plus Drag City and Secretly Canadian from across the pond. A host of UK labels – including Bella Union, Heavenly, Hospital and Warp – make the trip across the channel.

As usual, it’s an intimate opportunity for labels to showcase their back catalogues as well as bring out rarities, signed merchandise and advance copies, exclusive to the event. Find a list of the event’s exclusive items below:

Factory Benelux / Les Disques Du Crepuscule: A selection of vinyl, CDs and teeshirts, plus Cathy Claret will be signing copies of her new album.