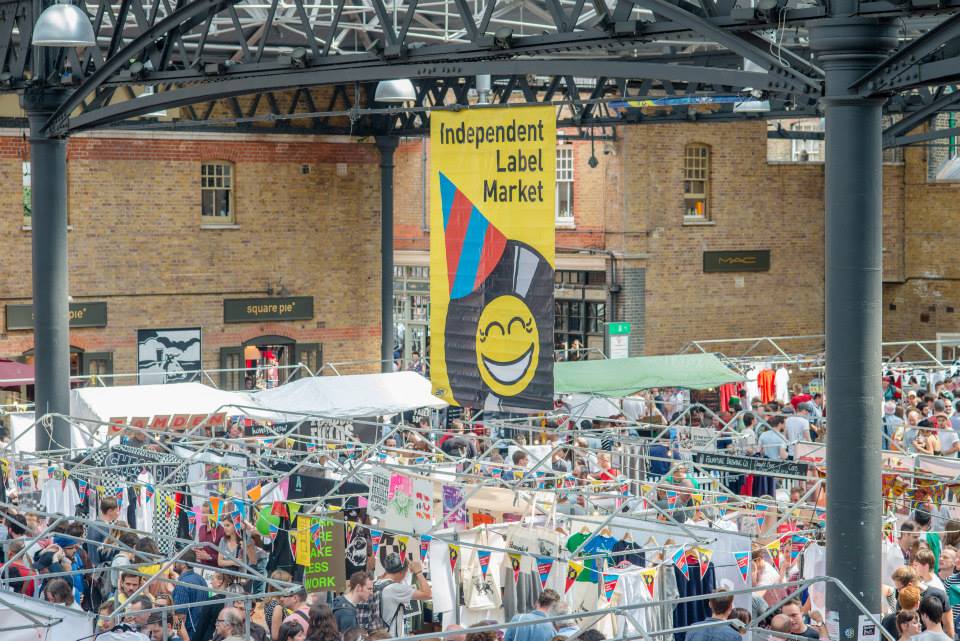 Independent labels will gather at Berlin’s first Independent Label Market this Sunday for an afternoon of trading and merriment.

Independent Label Market – think farmers’ market but with records – is enjoying its biggest year of events to date. The busy schedule includes return visits to London and Los Angles, and a number of debut events, including Edinburgh next month. This weekend the boat’s being pushed out to the German capital, in a partnership with KLS Bookings, Klasse Recordings, Sound Diplomacy and Linie8. It’s a welcome development given the strength of vinyl in Berlin – records stores continue to open, demand is strong and independent labels are thriving.

Sunday will see a large selection of these labels (see below for the initial list) descend on Berlin’s creative and cultural hub, Urban Spree, for an afternoon of trading and merriment. There’s the promise of exclusive new releases as well as the possibility of snatching rarities and sought-after records. Look out for The Record Loft’s €2 stock clearance for bargain bin digging. And keep an eye out for the new Leisure System 12″ which features an SD card release. As ever the market prides itself on inviting label owners down to get involved with the market spirit, so don’t be surprised if you find yourself negotiating with a head honcho.

Free admission, craft beers and plenty of street food complete the selling points for what is shaping up to be an excellent day out for vinyl lovers. Stay up to date with developments on the event page and check out our photos from last year’s market in London for an idea of what’s in store.

Also watch the video from when we teamed up with Independent Label Market to release 10 singles by 10 artists on 10 labels to raise money for Oxfam’s Syria Crisis Appeal:

The initial list of labels confirmed for market trading are:

Criminal records: The 10 rarest (and best) bootlegs in existence