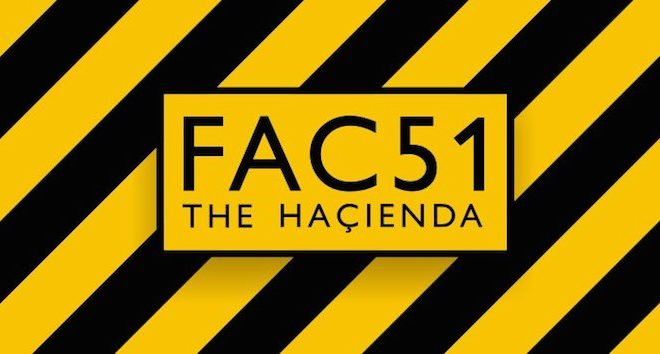 Freaky Dancing was handed out at the legendary Manchester club.

A new anthology collecting the short-lived Hacienda fanzine Freaky Dancing will be published by TQ, The Quietus reports.

Read next: How the Haçienda inspired an era of dance music

Produced between July 1989 and August 1990, the fanzine was initially handed out in the queue for free, before being sold around Manchester for a modest 50p.

Although only eleven issues were published, the fanzine has assumed cult status for its role in documenting a turbulent 12 months in both the evolution of acid house and the club it called home. 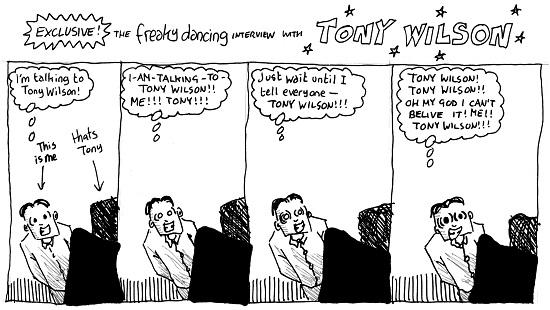 Compiled by Paul ‘Fish Kid’ Gill and Ste Pickford, Freaky Dancing: The Complete Collection features a new foreword by A Guy Called Gerald, with a launch event in Manchester planned for 2nd March.

Freaky Dancing: The Complete Collection will be published on 21st February. 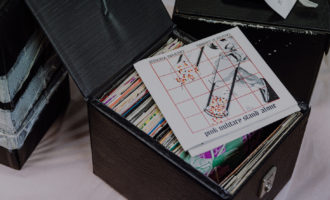 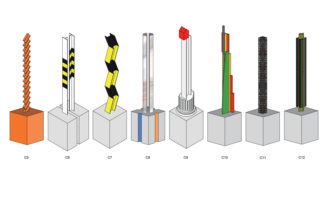 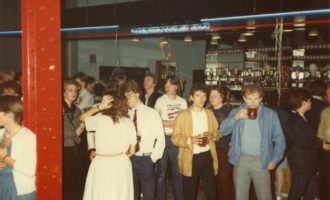 Not the hippest bunch: Behind the scenes of the Hacienda’s opening party 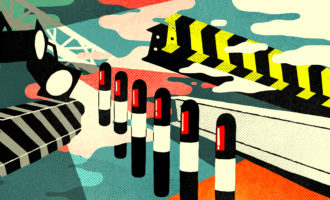 10 tracks the club built: How the Hacienda inspired an era of dance music