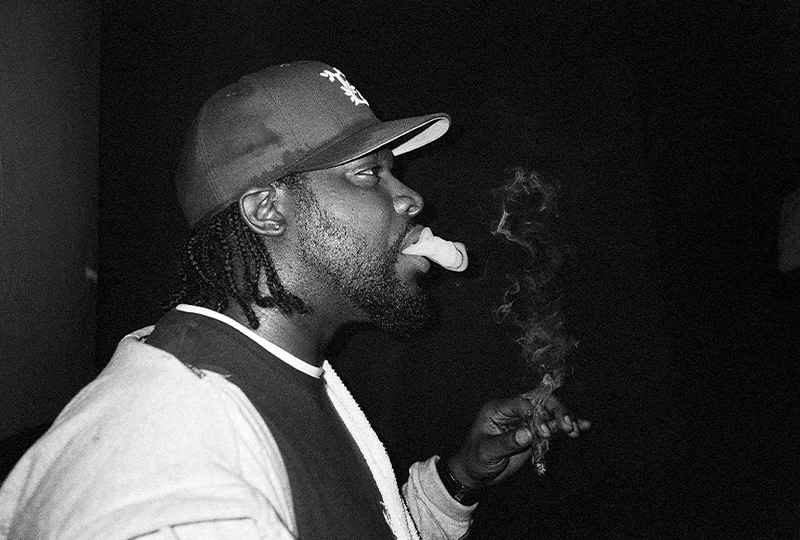 Inspired by ‘70s psychedelic and acid records from ’60s and ’70s New Zealand.

As well as drawing inspiration from psychedelia and acid-influenced records from New Zealand, the duo also looked to late ’60s jazz fusion and the compositions of jazz producer and arranger David Axelrod.

Head here for more info in advance of its 31st January release, check out the artwork and tracklist below. 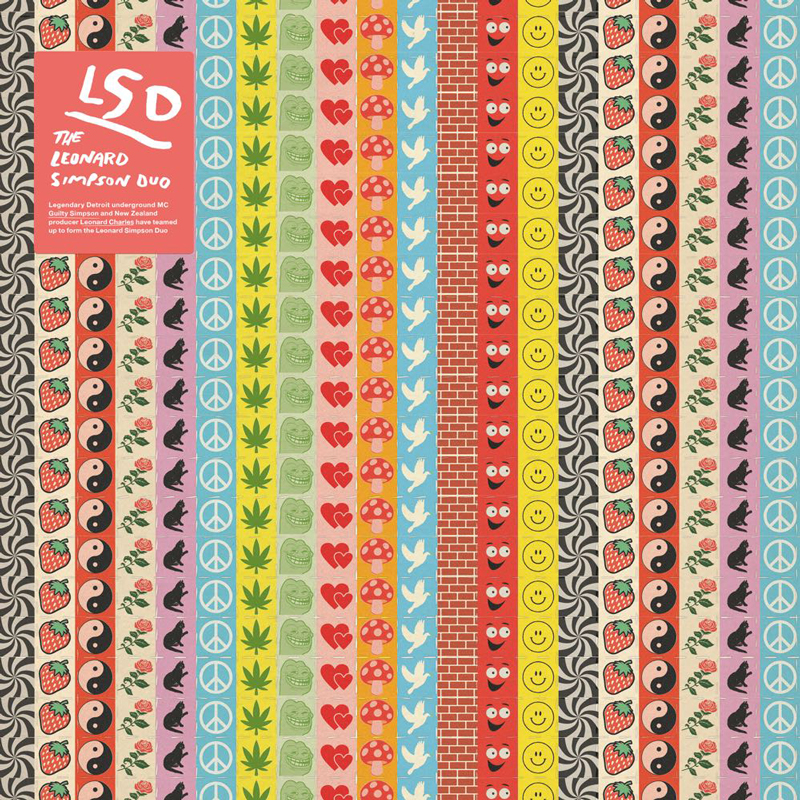