Gorillaz are releasing a new album, called Cracker Island, via Warner/Parlophone in February 2023.

Cracker Island will be Gorillaz’ eighth studio album, following the release of Song Machine, Season One: Strange Timez in 2020.

Pre-order Cracker Island from Strip Joint in advance of its 24th February release; check out the artwork and tracklist below. 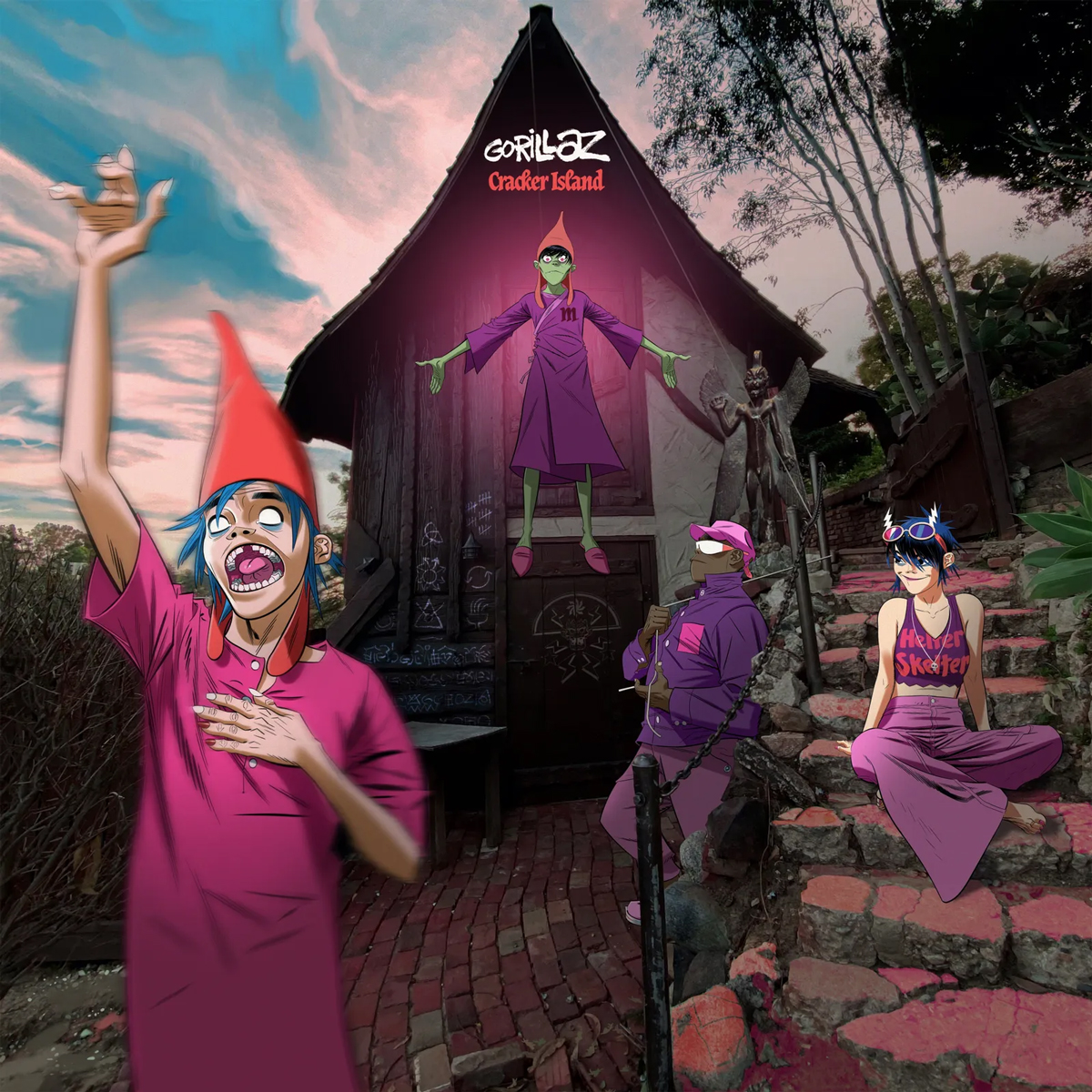