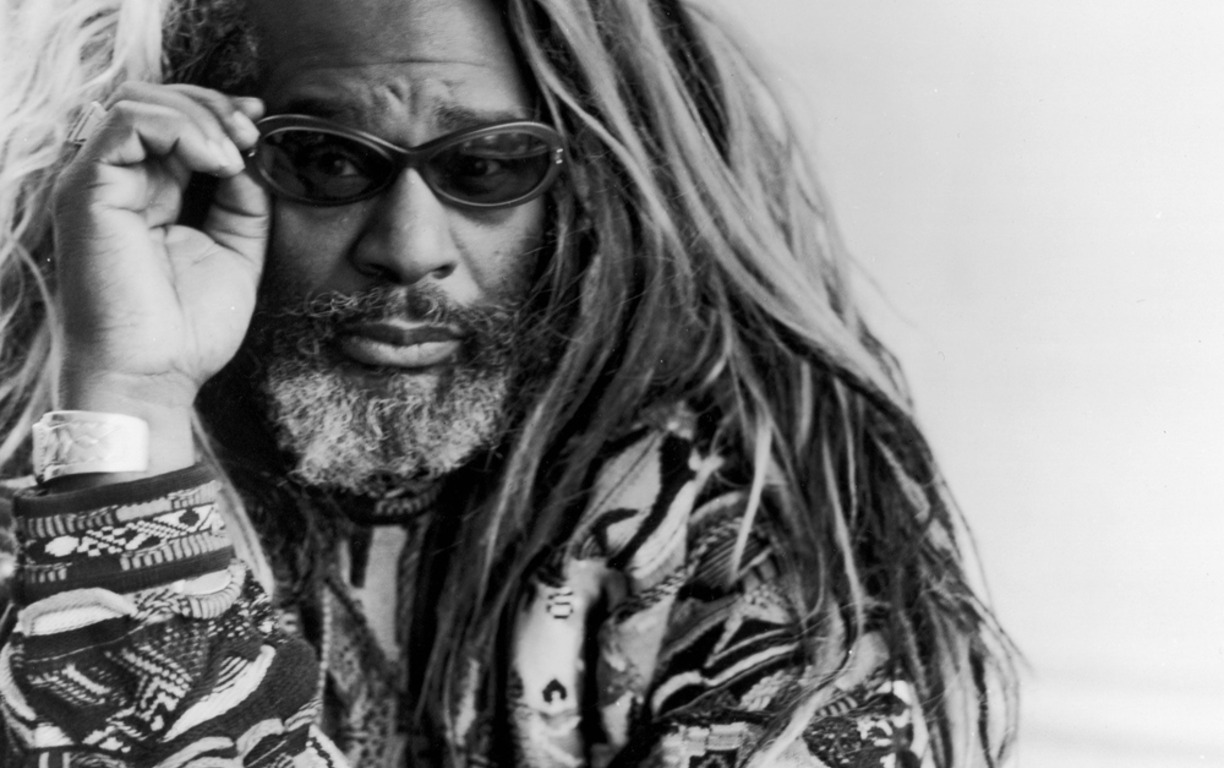 Says Gambino’s music sounds “like a cross between P-Funk and Prince.”

Childish Gambino‘s new album Awaken, My Love pays homage to the P-Funk sound he was exposed to as a youth, and now the godfather of funk himself has heaped praise on the Atlanta star’s songs.

Read next: Beyond P-Funk: 10 incredible solo albums, spin-off and obscurities

In an interview with Hip Hop DX, George Clinton revealed that he’s listened to Awaken, My Love and was into what he heard. “I’m aware of his music and know he’s into P-Funk so I know it’s going to be some good music,” he noted.

“I haven’t had a chance to get all the way into it but when I did hear it, it sounded like a cross between P-Funk and Prince influence. I’m proud that he’s into the funk and glad him and others are bringing some new funk back,” he added. Maybe he should have a chat with Questlove – The Roots’ drummer actually called D’Angelo at 4AM to tell him to listen to the new Childish Gambino album because he thought it was that good.

The album rounds off a busy year for Glover, who starred in hit TV show Atlanta and has also been cast as Lando Calrissian in an upcoming Star Wars spinoff.

Meanwhile, Clinton is currently working on a new Parliament record, Medicaid Fraud Dog, as well as readying a new album for Brainfeeder that is due sometime next year. Clinton’s last record of new material came in 2005 via a double album with the P-Funk All-Stars, How Late Do U Have 2BB4UR Absent?.