Speaking about the album, the labels share that it “is an ultra-personal journey through the three separate characters that constitute Garzón-Montano’s personality: the debonair leading man, the wistful impressionist, and the Latino Urbano hitmaker.”

“Big brujo energy means blunts and 3 inch heels; it means Apollonia’s hands around you from the back of that motorcycle; it means nueva cancion, and reggaeton; it means the rabid, joyful individualism of funk – of oneness.”

Garzón-Montano explains further: “genre has never been a consideration … genre puts the music in a box. This album is anti-genre. Anti-fear. Anti-box.”

Coinciding with the announcement, Garzón-Montano has shared a blazing video for its titular track ‘Agüita’, directed by Art Camp.

Head here to pre-order a copy in advance of Agüita’s 2nd October release, check out the artwork and tracklist below. 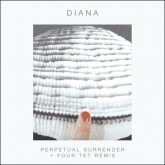 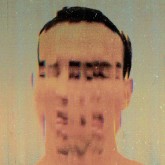 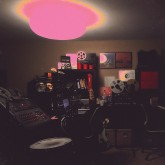