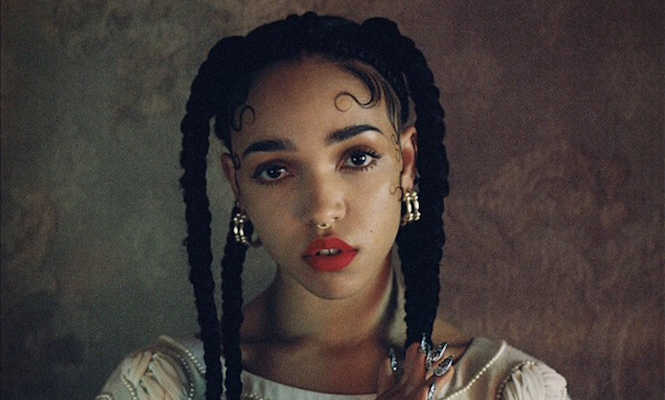 Originally self-released in 2012 in a painfully limited edition of just a few hundred (Discogs has the number at 200, Amazon at 500), FKA Twigs’ debut EP1 is finally set to be reissued on vinyl.

Announcing the vocalist’s arrival on the scene four years ago, loads has changed for Twigs since then, the success of subsequent EPs and her 2014 debut album dragging the value of the original up, to the point where it’s now priced either side of £150 on Discogs.

With pre-orders listed on Amazon, Fat Beats and New On Vinyl, the four-track EP reissue is due to drop on the 8th April via Young Turks.

Remind yourself of lead track ‘Weak Spot’ below: