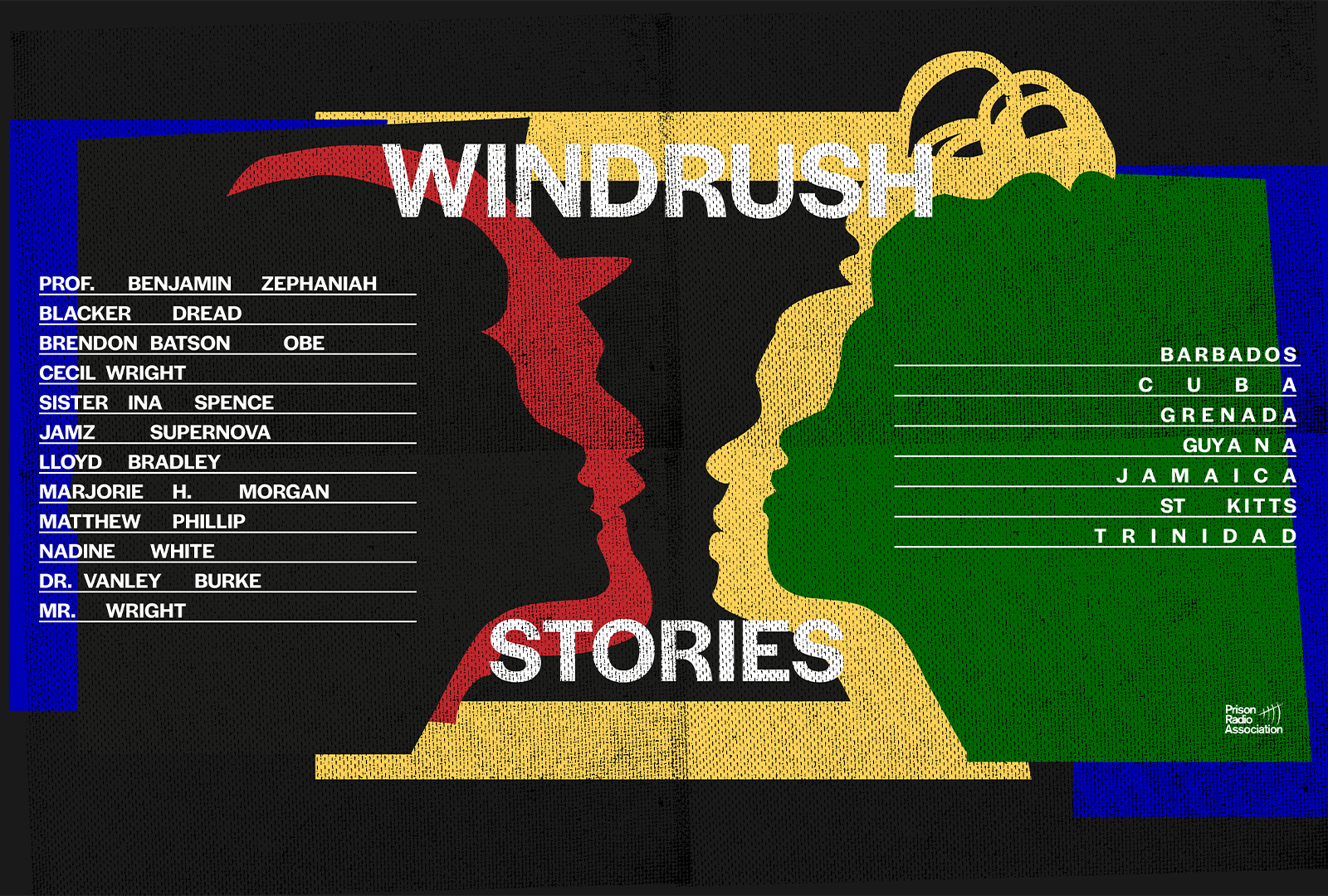 DJ Flight has produced a new podcast series for Prison Radio Association exploring the cultural and societal impact of the Windrush generation in the UK, called Windrush Stories.

Listen next: A two-hour, vinyl-only special with DJ Flight

In 1948, the Empire Windrush landed in Tilbury Docks, Essex, bringing over 1,000 people from Jamaica, Trinidad and Tobago, Barbados, and other Caribbean islands who came to work in the UK to help aid labour shortages as a result of WW2. Between 1948 and 1970, an estimated 500,000 people followed, with these individuals subsequently referred to as the Windrush generation.

Delving into music, politics, art, poetry, literature, sports, and food, Windrush Stories examines the impact of the Windrush generation across the UK.

Windrush Stories has been released to coincide with Windrush Day, launched in 2018 to recognise the impact of the Windrush generation in the UK.

Head here to listen to Windrush Stories in full.