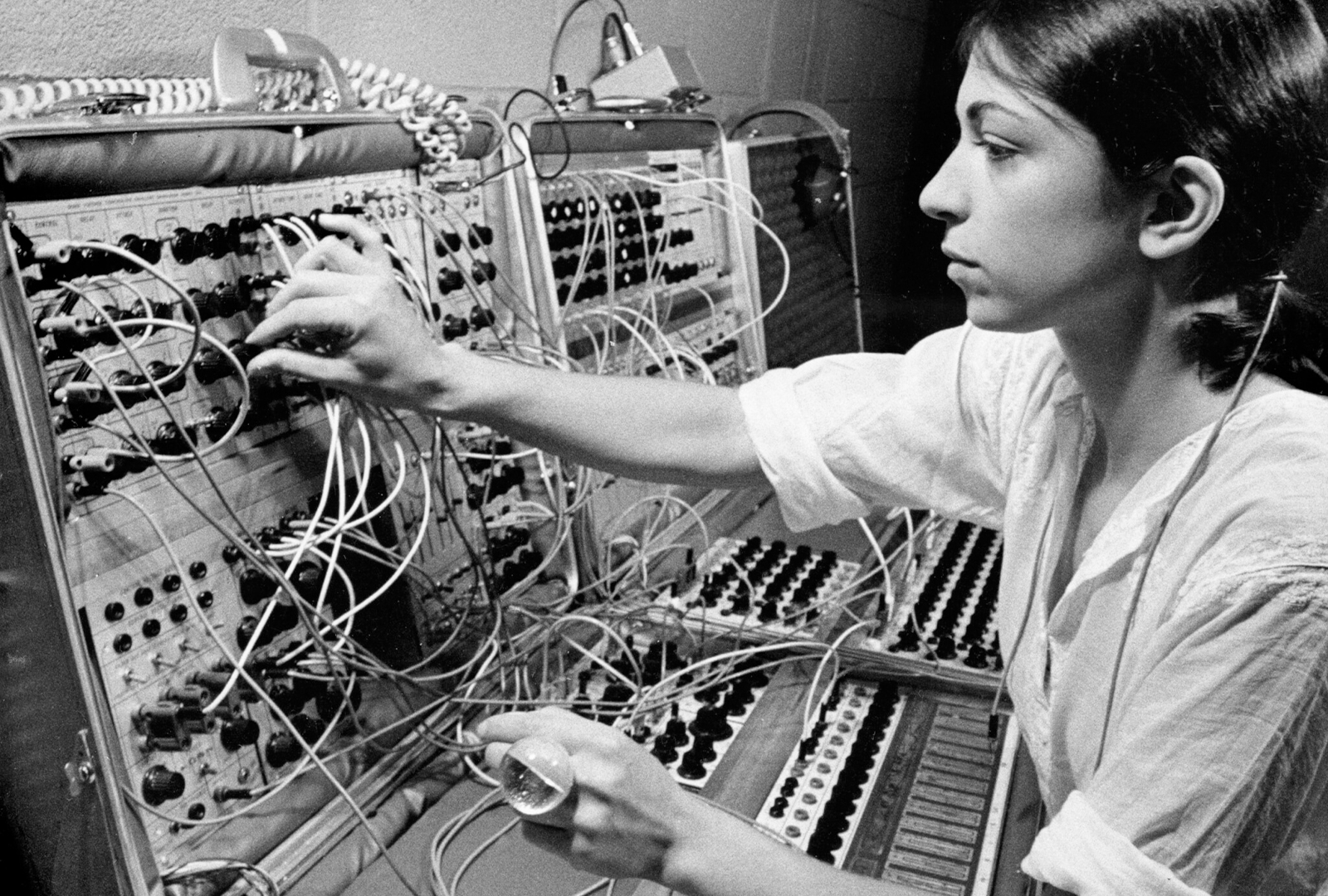 Suzanne Ciani is releasing her 1973 soundtrack to a documentary on skiing, titled Music For Denali, for the first time via Finders Keepers this August.

The compositions on Music For Denali were originally produced for a film on the first skiers’ descent from the peak of the Denali mountain – the tallest in Alaska.

Instructed to sonically capture “the story of the arduous ascent and joyous descent of the mountain,” Ciani created its music using a Buchla synth and a piano.

Music For Denali’s release marks the first time the collection has been heard – outside of the original documentary screenings which took place during the mid-’70s.

It follows the label’s reissue of Ciani’s Flowers of Evil album – one of our favourite reissues of 2019.

Head here to pre-order a copy in advance of Music For Denali’s 7th August release.