David Bowie stamps to be issued by Royal Mail 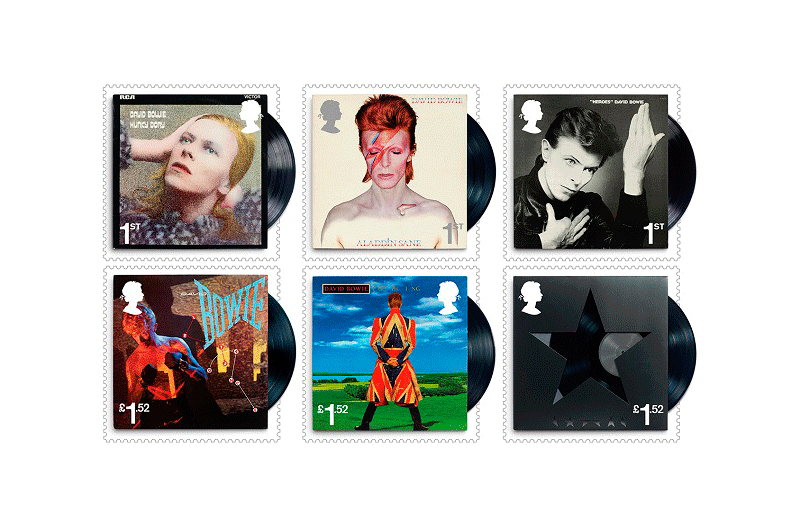 Royal Mail is set to issue an edition of 10 special stamps in honour of David Bowie, who would have been 70 this month.

Royal Mail pointed out that this is the first time it has dedicated an entire stamp issue to an individual music artist or cultural figure.

The only other artists to have been given a dedicated stamp issue are The Beatles – in 2010 – and Pink Floyd in 2015.

The stamps will be on sale March 14 from the Royal Mail site, with 7,000 Post Office branches across the UK also stocking the items.