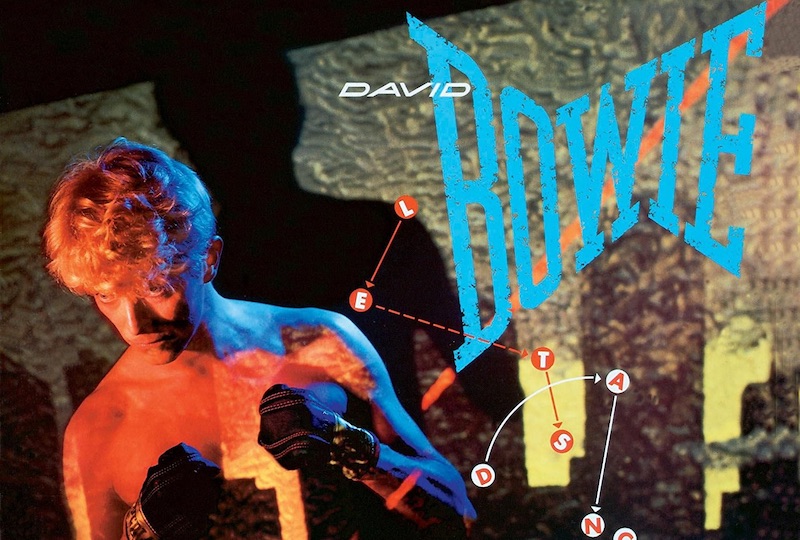 Including a new production of 1987 album Never Let Me Down.

Parlophone has announced the fourth in a series of career-spanning David Bowie box sets, David Bowie: Loving The Alien.

Set to be released on 12th October, it will chart Bowie’s output between 1983 and 1988, and includes a new Mario McNulty production of Bowie’s 1987 album Never Let Me Down. It features new instrumentation by Bowie collaborators Reeves Gabrels, David Torn, Sterling Campbell, and Tim Lefebvre, a string quartet with arrangements by Nico Muhly, and an appearance from Laurie Anderson on ‘Shining Star (Makin’ My Love)’.

David Bowie: Loving The Alien (1983-1988) is out on 12th October. Click here for more information and album tracklists. 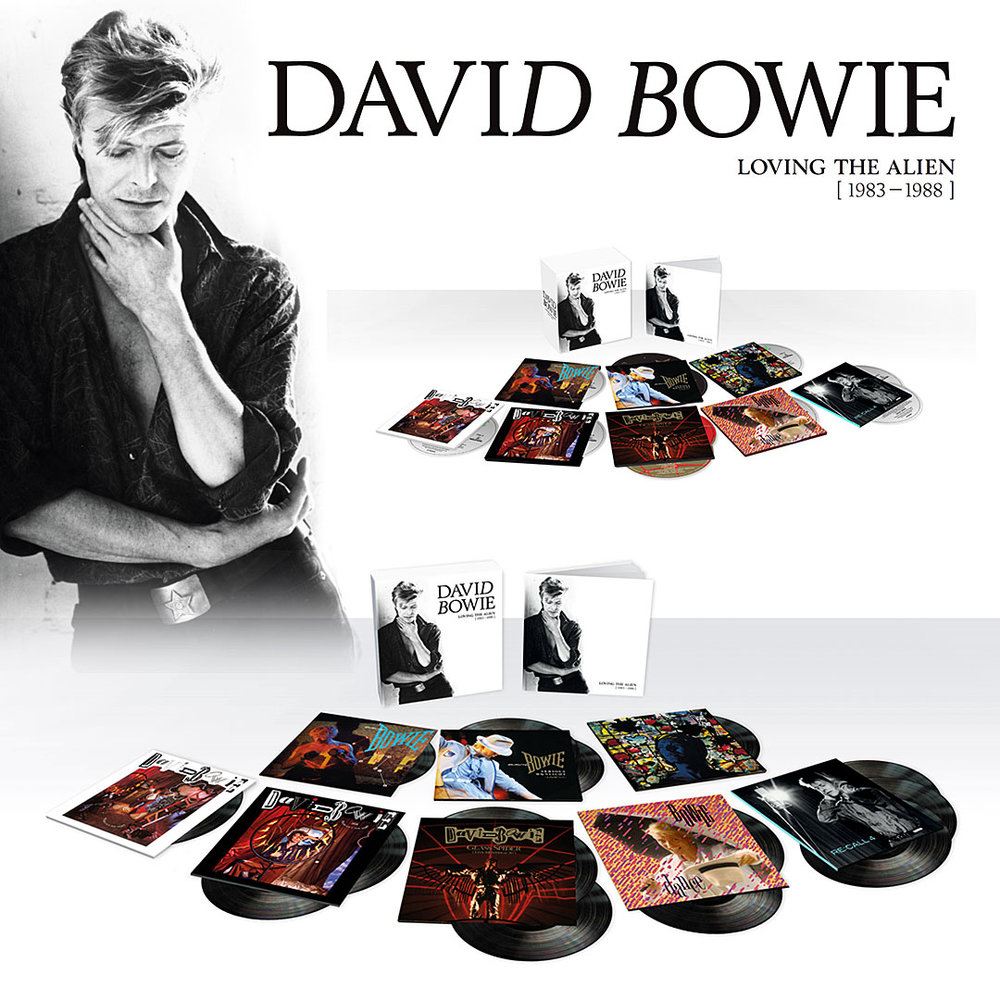 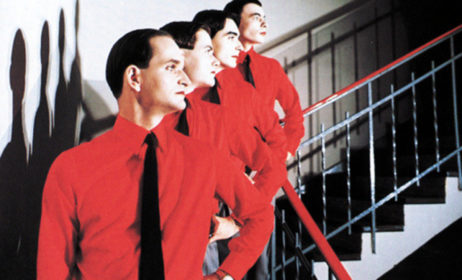