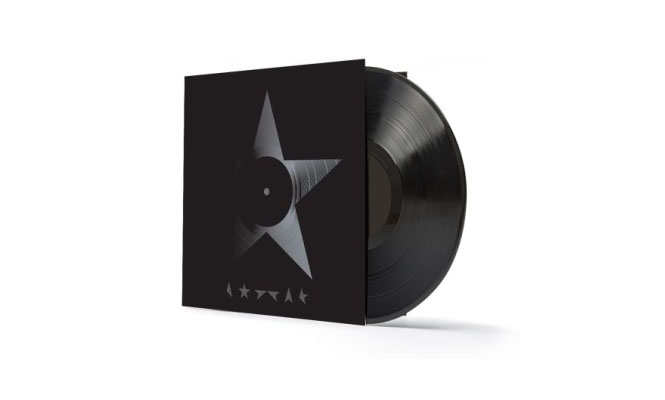 It’s not a good idea to expose your records to sunlight but one Reddit user has discovered that by leaving the ★ Blackstar gatefold (not the actual vinyl) out in the sun, a hidden starfield is revealed.

The stars appear on a thin sheet of paper which sits behind the gatefold’s die-cut star. It’s not yet clear whether the change on the paper is permanent or temporary. It does seem likely that the design is intentional because the thinner paper isn’t found anywhere else on the cover and doesn’t appear to serve another purpose. 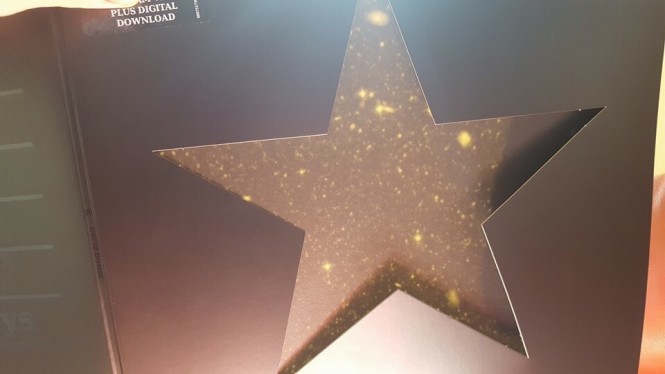 Designer Jonathan Barnbrook previously revealed that the sombre artwork for Blackstar was intended to represent “a man who was facing his own mortality.” Barnbrook, who also designed artwork for Heathen, Reality, and The Next Day, said the symbol ★ contains “a sort of finality, a darkness, a simplicity, which is a representation of the music.”