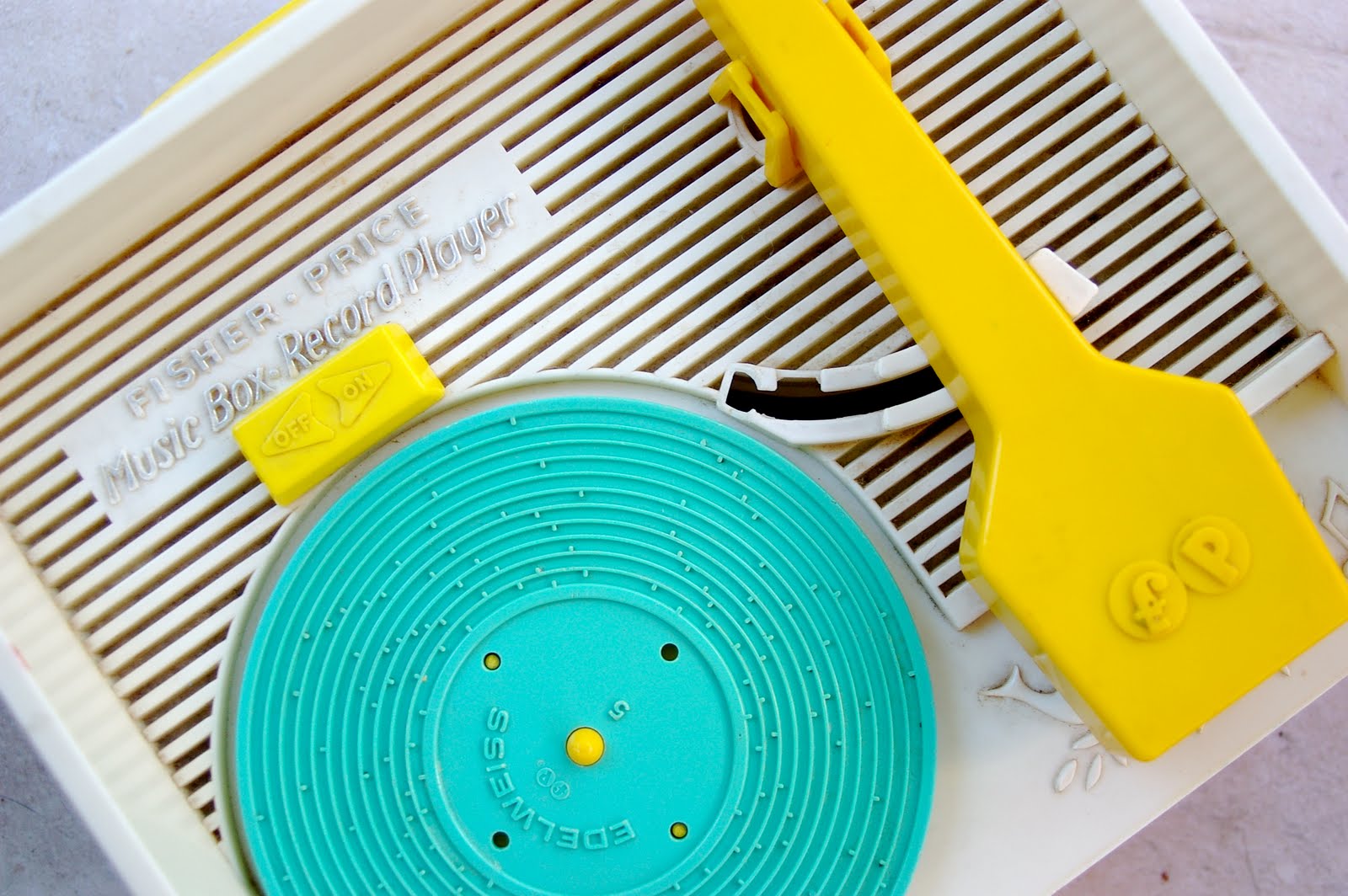 Available from the first NXNW Independent Label Market through Kelp Records, the press release has warned that, aside from containing no small parts, a limited choking hazard and dangerous levels of kitsch, the single will only play on the enclosed “original” Fisher Price turntables and not on the “bad knockoff versions now available at Urban Outfitters.”

Not able to make it to Canada? The Independent Label Market returns to London on Saturday 13th July.